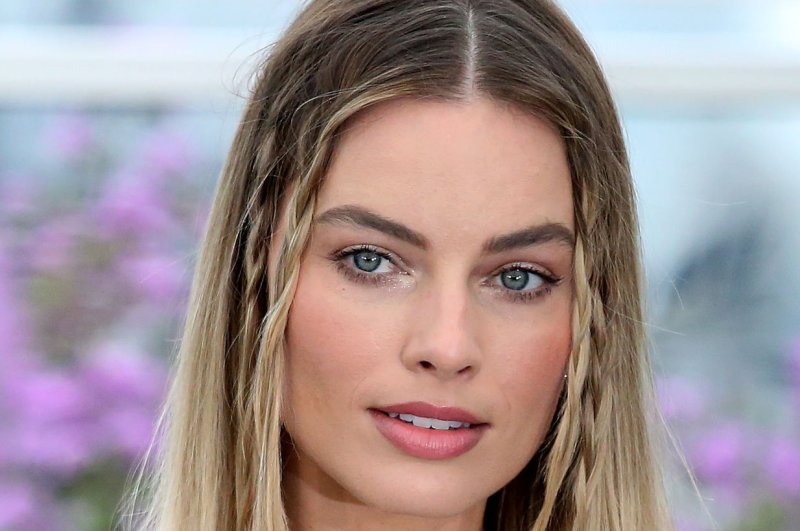 Harley Quinn will be joined by Black Canary and Huntress with the group also running into Gotham City detective Renee Montoya.

The series, announced Wednesday, hails from writer Brian Azzarello with art by Emanuela Lupacchino. Ray McCarthy will be serving as inker with Trish Mulvihill as color artist. It is set to launch on Oct. 30.

The Birds of Prey will team up to take on a new threat known as Las Esposas de la Muerte. Harley Quinn gets mixed up with the other superheroes after leaving behind the Suicide Squad and gaining a new lease on life.

"Having Harley involved screws with the new BOP dynamic -- hell, with every dynamic," Azzarello said in a statement. "She's chaos, but she might be the most together member of the team. Canary, Huntress and Montoya have a lot of damaged baggage. Ema and I are gonna unpack it."

"The story is GREAT," Lupacchino said. "It'll be a fantastic run. This will be a lovely opportunity to bring these women to life and let the reader feel their emotions. I'll give them their energy and power."

The lineup for the comic book is the same for DC and Warner Bros.' upcoming Birds of Prey film, which is fully titled Birds of Prey (And The Fantabulous Emancipation of One Harley Quinn).

The film, from director Cathy Yan, is set to arrive in theaters on Feb. 7, 2020. Margot Robbie will reprise her role as Harley Quinn with Mary Elizabeth Winstead as Huntress, Jurnee Smollett-Bell as Black Canary, Rosie Perez as Renee Montoya and Ewan McGregor as the villainous Black Mask.