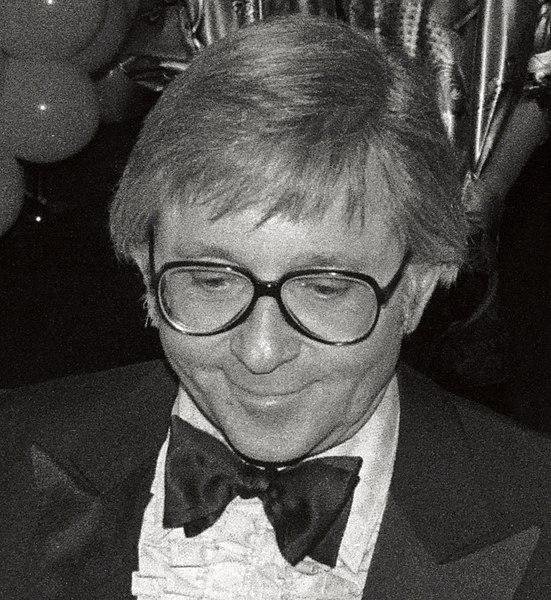 July 3 (UPI) -- Comedian Arte Johnson died at the age of 90 in Los Angeles on Wednesday, his family said.

Born in Michigan on Jan. 20, 1929, Johnson began acting on Broadway before moving to Los Angeles in the 1950s, where he became best known for portraying characters on NBC's Rowan & Martin's Laugh-In.

In 1969, Johnson earned an Emmy for his time on the show on which he portrayed more than 60 characters including former German stormtrooper Wolfgang, known for his catchphrase "very interesting."

Some of his other most popular characters included a "dirty old man" named Tyronne F. Horneigh and Indian guru Rabbi Shankar.

"Humor for me consists in incongruity," Johnson said in a 1974 interview. "If I were doing a Hasidic rabbi, I'd have him speak with an Irish accent ... you take it out of reality and make it cartoon-esque without being denigrating."

Johnson spent four seasons on Laugh-In before leaving the show to pursue other projects.

Some of his other credits include an episode of The Twilight Zone and co-starring as Dracula's servant alongside George Hamilton in Love at First Bite.

Johnson is survived by his wife of 50 years, Gisela Johnson. 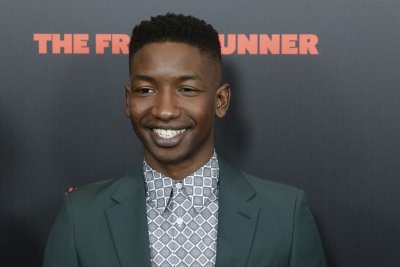