Camila Cabello, Robert Iger to be honored by Save the Children 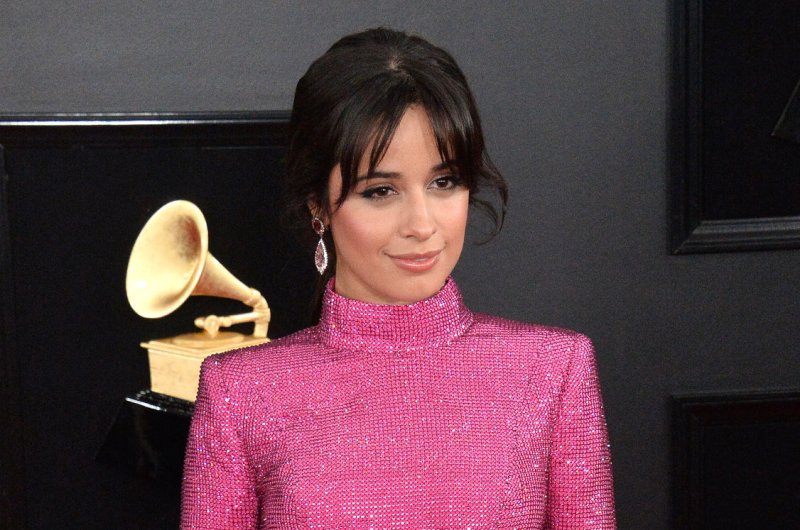 Camila Cabello is set be honored by Save the Children along with Disney CEO Robert Iger. File Photo by Jim Ruymen/UPI | License Photo

June 26 (UPI) -- Singer Camila Cabello and Disney CEO Robert Iger are set to be honored by humanitarian organization Save the Children at two separate events.

Cabello will be receiving the Voice Award during The Centennial Gala: Changing The World for Children event in New York City on Sept. 12 at the Manhattan's Center Hammerstein Ballroom.

The pop star is being honored due to her dedication to speaking up on behalf of the world's most vulnerable children. Cabello, an ambassador for Save the Children, has supported the organization's efforts in Syria, Puerto Rico and donated proceeds from her concert in San Juan to Hurricane Maria relief efforts.

Today co-anchors Hoda Kotb and Savannah Guthrie will be hosting the event.

Iger will be receiving the Centennial Award during a special ceremony on Oct. 2 at the Beverly Hilton Hotel in Los Angeles. Oprah Winfrey will be presenting the award.

The Centennial Award is given to those whose commitment and effort over time creates change for children that lasts a lifetime. Iger is being recognized for his continued efforts to improve children's lives and for the contributions The Walt Disney Company has made during global emergencies.

Camila Cabello's new 'Cinderella' to open in theaters in 2021 Shawn Mendes, Camila Cabello have a steamy romance in 'Senorita' video Mindy Kaling gives $40K to charity on her 40th birthday