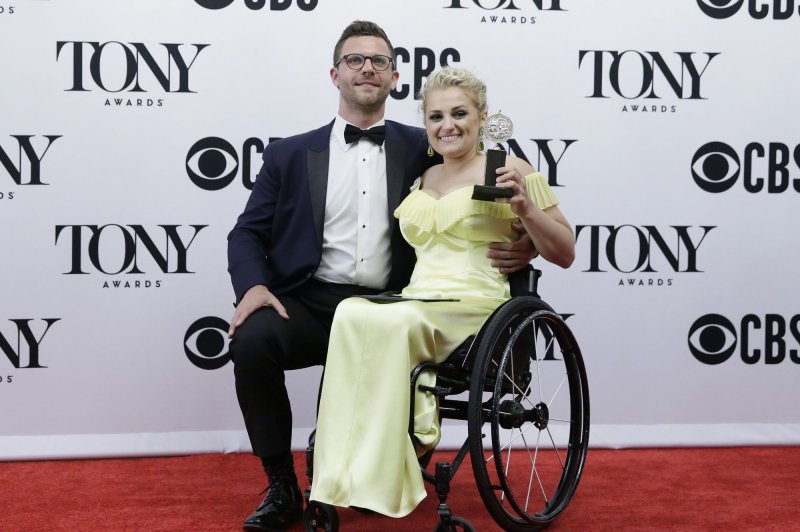 The 31-year-old actress discussed on Wednesday's episode of Today how it felt to become the first person who uses a wheelchair to be nominated for and win a Tony Award for acting.

"It was wild. You know, hear your name and you never know how it's going to feel and I just immediately felt so emotional," she said. "And to go out on the stage at Radio City and there's 6,000 people standing for you, it was just a dream come true."

"It was wild, you hear your name and you never know how it's going to feel and I just immediately felt so emotional," says Ali Stroker on her reaction to the history-making Tony Award win as the first person in a wheelchair to win the award. pic.twitter.com/nrZMp1RbCw— TODAY (@TODAYshow) June 12, 2019

Stroker won Best Featured Actress in a Musical for her performance as Ado Annie in Oklahoma! during the Tonys ceremony Sunday. She spoke of the importance of representation and said she hopes her win inspires others.

"I think about myself watching the Tonys for years and years," Stroker said. "I always wondered if I could ever do that because I didn't see myself in any of the performers.

"You're looking for yourself, to sort of give yourself some kind of hope and confidence that you can do it, too," she said. "So that was for all those young people who have a dream and want to see that, oh, it is possible."

"I think about myself watching the Tony's for years and years...I always wondered if I could ever do that because I didn't see myself in any other performers," Ali Stroker. pic.twitter.com/Qlsimc0eha— TODAY (@TODAYshow) June 12, 2019

"A dream come true. Thank you all for the incredible wave of love and support right now. Love you all so much!" she wrote.

Stroker was paralyzed from the waist down in a car crash at age 2. In addition to Oklahoma!, she played Anna in the Broadway musical Spring Awakening, and appeared in the TV series The Glee Project and Glee. 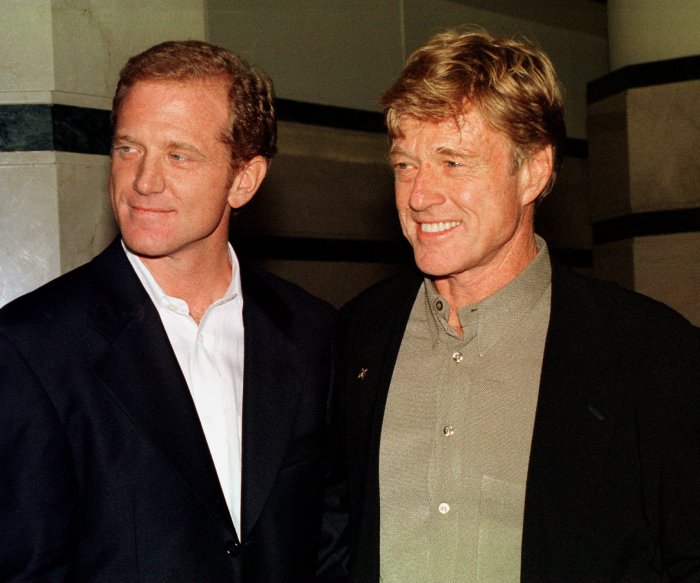