Michael B. Jordan (L) of "Black Panther" and his mother Donna Jordan arrive on the red carpet. Photo by Jim Ruymen/UPI | License Photo

Jodie Foster of "The Silence of the Lambs." Photo by Jim Ruymen/UPI | License Photo

June 7 (UPI) -- Denzel Washington was honored with the American Film Institute's Life Achievement Award during a special ceremony at the Dolby Theater in Hollywood.

The event, on Thursday, was attended by some of Hollywood's biggest stars including a number of Washington's past collaborators and co-stars including Spike Lee, Jamie Foxx, Michael B. Jordan, Cicely Tyson, Julia Roberts, Morgan Freeman, Ava DuVernay, Mahershala Ali, Jodie Foster and Chadwick Boseman, among many others.

Washington was accompanied by his wife Pauletta, son Malcolm and daughter Katia. The actor is the 47th recipient of the AFI Life Achievement Award. George Clooney was honored last year.

Washington is best known for his roles in Glory, Training Day, Philadelphia, Malcolm X, Remember the Titans, Man on Fire, American Gangster, Flight and most recently The Equalizer and The Equalizer 2.

"In this Twitter, meme, mean world we have created for our children, the least we can do is think about young people and the future and to, collectively, do the best we can to try and turn this thing around. What an opportunity we have, because tomorrow is the first day of the rest of our lives," Washington said.

The ceremony was filmed and is set to air on June 20 on TNT. 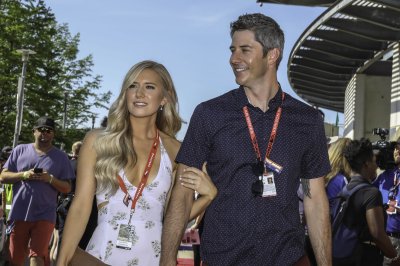 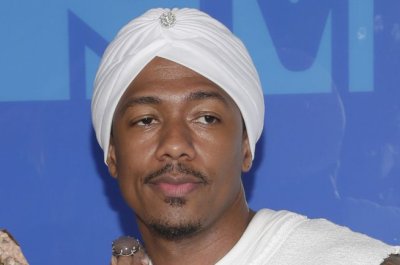 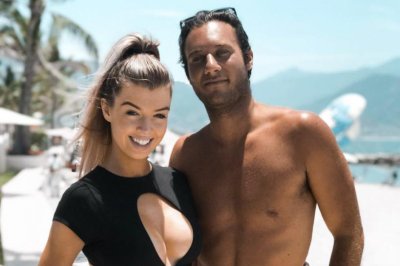