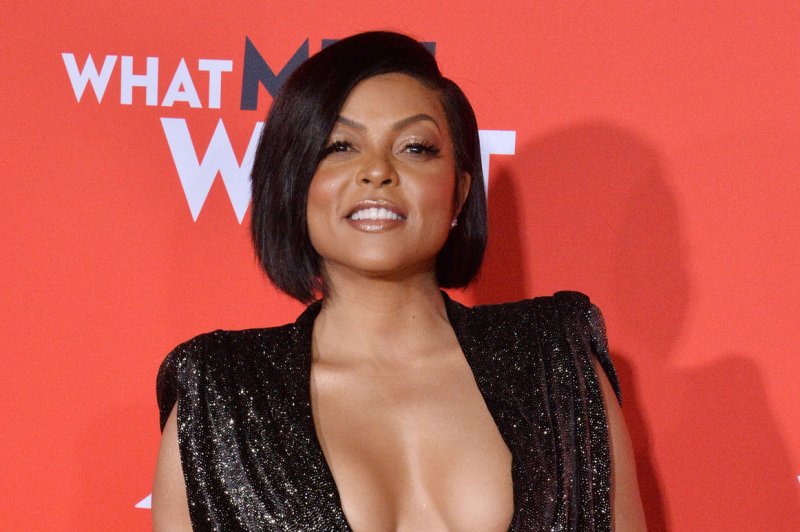 The 48-year-old actress shared her struggle with depression and anxiety in an interview with Variety published Tuesday after launching the Boris Lawrence Henson Foundation in September.

The foundation is named after Henson's late father, who experienced mental health problems following his return from the Vietnam War. The organization seeks to end the stigma surrounding mental illness in the African-American community.

Henson, who plays Cookie Lyon on Empire, said she goes home to "very serious problems" and is "still a real human," despite her celebrity.

"I suffer from depression," she said. "My anxiety is kicking up even more every day, and I've never really dealt with anxiety like that. It's something new."

Henson said she manages her mental health issues by seeing a therapist and avoiding social media.

"That's the only way I can get through it," she shared. "You can talk to your friends, but you need a professional who can give you exercises. So that when you're on the ledge, you have things to say to yourself that will get you off that ledge and past your weakest moments."

"It's official daddy!!! I hope you are proud!!! #borislhensonfoundation #RipDaddy," she wrote.

Empire is in the midst of its fifth season on Fox. The series co-stars Terrence Howard, Bryshere Y. Gray, Jussie Smollett and Trai Byers.