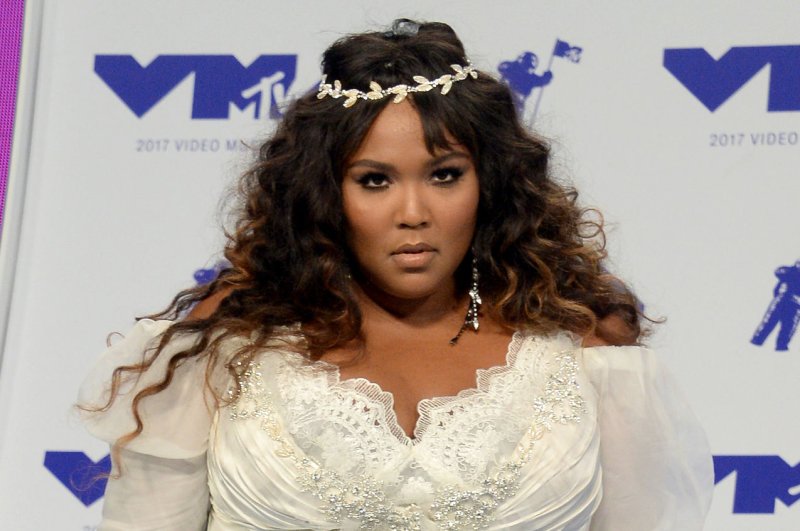 Lizzo will perform her song "Juice" at the GLAAD Media Awards on Thursday. File Photo by Jim Ruymen/UPI | License Photo

March 26 (UPI) -- The 2019 GLAAD Media Awards will feature a performance from Lizzo.

The organization announced Monday the 30-year-old rapper and singer will perform her song "Juice" at the awards show Thursday in Los Angeles.

"It is my absolute honor to be accepted as an ally to the LGBTQ+ community," the star wrote. "I am fully aware of how sacred and special a safe space can be and it will be highest duty to shake my [expletive] (respectfully) in it."

Will & Grace star Sean Hayes will receive the Stephen F. Kolzak award for his work to promote LGBT culture. Beyoncé and Jay-Z will be honored with the vanguard award for their work as allies in the LGBT community.

Lizzo is known for the singles "Phone," "Boys" and "Juice." She will release her third studio album, Cuz I Love You, on April 19.