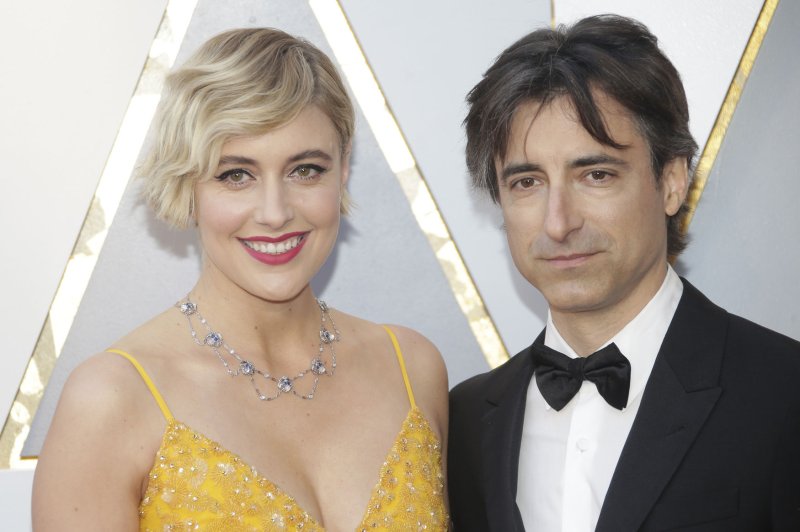 Us Weekly confirmed the 35-year-old actress welcomed her first child, a baby boy, with boyfriend and fellow director Noah Baumbach.

E! News said Gerwig and Baumbach were spotted pushing a baby stroller during an outing Tuesday in New York.

"Noah was pushing and Greta was right next to him. They were chatting and enjoying some fresh air," a source said. "It seemed like the baby was sleeping because they were busy talking and didn't have to tend to the baby."

"They looked happy but a little bit tired," the insider added. "They walked around their neighborhood for several blocks before heading home."

Gerwig and Baumbach met on the set of Baumbach's 2010 film Greenberg. The couple later collaborated on Baumbach's movies Frances Ha and Mistress America, which they co-wrote together.