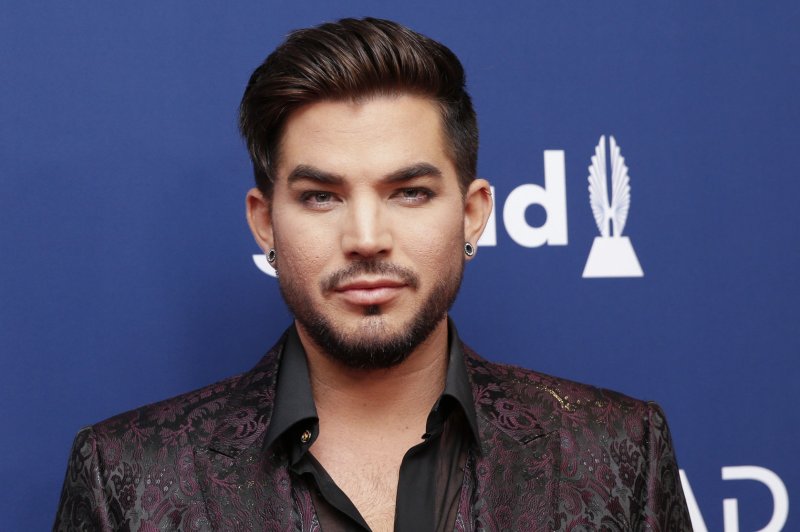 Feb. 18 (UPI) -- Adam Lambert will perform with Queen at the Oscars ceremony this month.

The 37-year-old singer will take the stage with the British rock band Sunday at the 91st annual Academy Awards.

Lambert shared the news in a tweet Monday. He posted a video clip of himself performing with Queen.

"We will rock The Oscars Feb 24th. 5pm PST. @TheAcademy @QueenWillRock," the star captioned the post.

The Academy confirmed the news in a post on its own account, referencing Queen's hit single "Bohemian Rhapsody."

"Is this the real life? Is this just fantasy? We welcome @QueenWillRock and @adamlambert to this year's #Oscars!" the post reads.

"Bohemian Rhapsody" shares a title with a biopic about late Queen singer Freddie Mercury, which is nominated for five awards at this year's Oscars. The movie is up for Best Picture, Best Actor for Rami Malek, Best Sound Editing, Best Sound Mixing and Best Film Editing.

Lambert came to fame as the runner-up of American Idol Season 8. His fellow competitor Danny Gokey, who placed third in the season, announced Saturday he is expecting his fourth child. 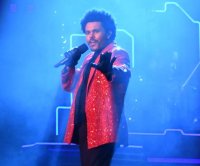 TV // 15 hours ago
Stephen King's 'Lisey's Story' to premiere on Apple TV+ in June
April 13 (UPI) -- "Lisey's Story," a new series based on the Stephen King novel and starring Julianne Moore and Clive Owen, is coming to Apple TV+.

Entertainment News // 17 hours ago
Demi Lovato says she felt 'so liberated' after cutting her hair
April 13 (UPI) -- Demi Lovato said she cut her hair to free herself from gender and sexuality norms.