Richard Gere is a dad again at age 69 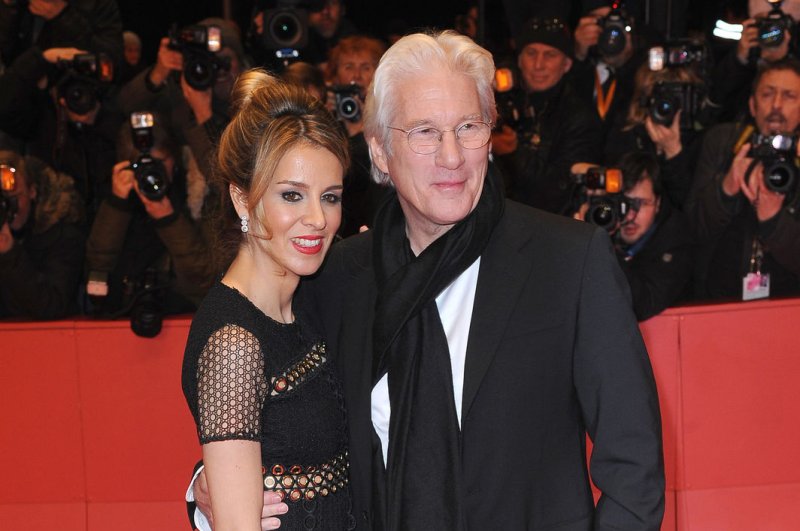 Feb. 12 (UPI) -- Richard Gere is a dad again, nearly two decades after the birth of his first child.

The 69-year-old actor's rep confirmed Monday to CNN that Gere welcomed a baby boy with his wife, Alejandra Silva, 35.

Gere and Silva married in New York in April. Silva announced her pregnancy in August by sharing a since-deleted photo of the Dalai Lama blessing her baby bump.

"A very special moment just a few minutes ago... Getting blessings for our precious to come," she wrote. "We couldn't announce it before telling HH Dalai Lama."

Gere is known for such films as An Officer and a Gentleman, Pretty Woman and Runaway Bride. He will have his first series regular TV role in the upcoming British series MotherFatherSon.