The 36-year-old actress discussed her three-day wedding celebration with Nick Jonas during Wednesday's episode of The Ellen DeGeneres Show.

"Well, it was just three days. One Indian ceremony and one Western Christian ceremony. And one day of pre-rituals, which we have in the Hindu wedding," Chopra told host Ellen DeGeneres.

"Usually, Indian weddings are like 1,000 people, at least. We had only 200, which was mostly family, because both of us have giant families," she said. "We just wanted to keep it super intimate about just family."

Chopra said her mother, Madhu Chopra, was upset she wasn't able to invite more people to the wedding, such as her jeweler and hairdresser.

The Quantico star tied the knot with Jonas at Taj Umaid Bhawan Palace in Jodhpur, India, in December. The couple celebrated their marriage again Sunday in Belmont, N.C., where Jonas' father, Kevin Jonas, Sr., lives and owns a restaurant.

Chopra and Jonas got engaged in July after a couple months of dating. Chopra confirmed on Ellen that she first met Jonas on Twitter after the former Jonas Brother singer slid into her DMs.

"So millennial of us," the actress said. "He DMed me on Twitter saying, 'I've heard we should connect.'" 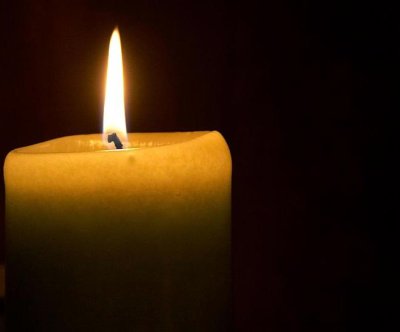 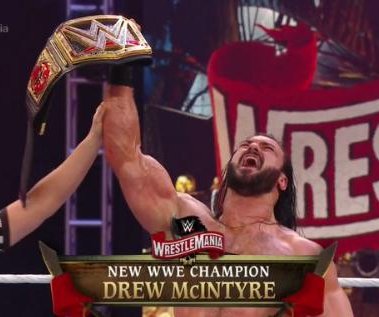 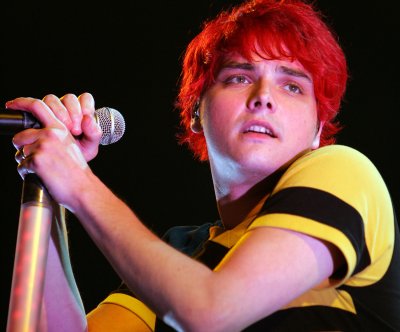