Actor Paul Rudd speaks at a press conference after being honored as the Harvard University Hasty Pudding Theatricals 2018 Man of the Year in Cambridge, Massachusetts on January 25, 2018. File Photo by Ryan McBride/ UPI | License Photo

Jan. 29 (UPI) -- Harvard's Hasty Pudding Theatricals said Tuesday it will present Jurassic World and Lady in the Water actress Bryce Dallas Howard with its 2019 Woman of the Year Award.

The oldest theatrical organization in the United States, which dates back to 1795, will welcome Howard Thursday with a public parade through the streets of Cambridge, Mass., followed by a celebratory roast and a press conference at Farkas Hall.

Howard is also expected to watch the troupe's original production France France Revolution, which will be the first Hasty Pudding show featuring both men and women in the cast. The company's male actors have traditionally performed female roles in drag.

"We are thrilled to honor Bryce Dallas Howard as our 68th Woman of the Year and for her to witness the groundbreaking first performance with our wonderful cast, featuring six talented Harvard women," co-producer Elizabeth Mann said in a press release.

The 2019 Hasty Pudding Man of the Year has not been announced yet. Last year's winner was Paul Rudd. 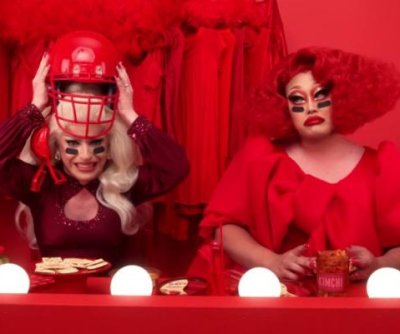 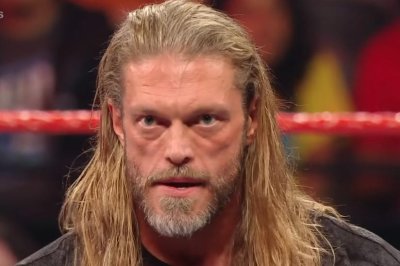 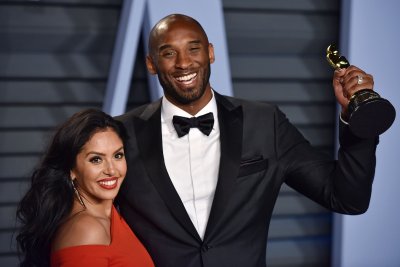