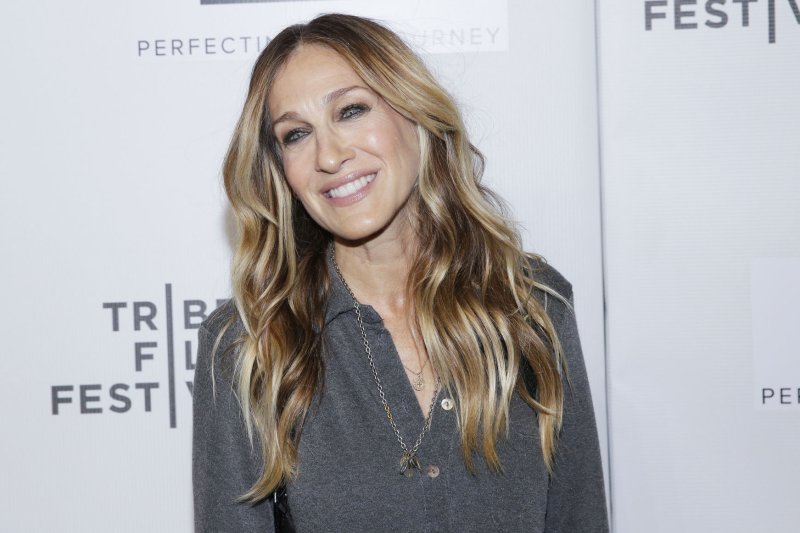 Jan. 22 (UPI) -- Sarah Jessica Parker recreated the iconic Sex and the City opening scene on behalf of a new initiative.

The 15-second commercial spot shows Parker getting splashed by a passing bus as she walks the streets of New York. The bus features a banner reading "1 bottle = 1 month of clean water."

"Revisiting a beloved character. Briefly and with a twist. Because, thanks to @stellaartois, when you change up the usual you can do good," Parker wrote Tuesday on Instagram.

Stella Artois is partnering with Water.org on its new "Pour It Forward" campaign. The company will provide access to clean water to people in developing countries for each bottle of beer sold.

"Enjoying Stella Artois helps provide access to clean water for someone in need," Parker said in a press release. "If Carrie was made aware of this important and fantastic partnership and initiative, I'm sure she wouldn't waste a beat putting down her Cosmo and opting for a Stella."

Stella Artois has helped Water.org provide more than 1.7 million people with access to clean water since it first teamed up with the non-profit in 2015.

"Through our partnership with Stella Artois we have already helped change millions of lives, and we have the opportunity to change millions more," Damon said. "That's why we're asking people to 'Pour It Forward.'"