"Poetry, to be understood, must be clear," Mary Oliver said. "It mustn't be fancy." 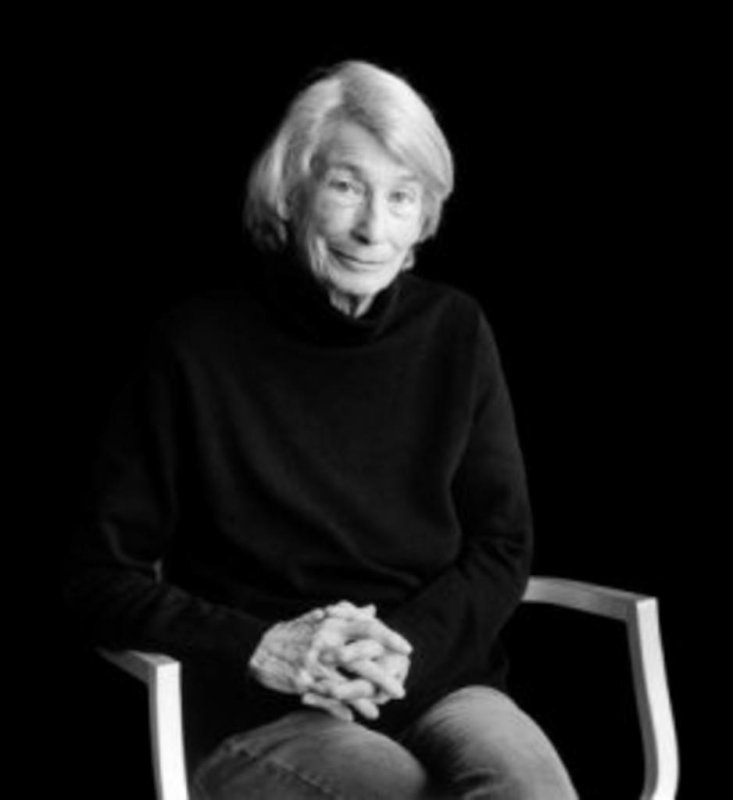 Poet Mary Oliver, who died Thursday, was a champion of using plain language in her poetry. File Photo by Mariana Cook/Penguin Press

Known for combining the pastoralism of her literary hero Walt Whitman with stoic postwar realities, Oliver was one of the United States' most respected writers, having won numerous awards during her lifelong career that included more than 20 collections of poetry and essays.

The Maple Heights, Ohio, native had a unique and controversial style for being plain spoken in a literary genre that traditionally championed a style that obscured the subject matter with verbosity.

"Poetry, to be understood, must be clear," she said. "It mustn't be fancy."

Former U.S. Secretary of State Hilary Clinton took to Twitter to show her respects, saying "Thank you, Mary Oliver, for giving so many of us words to live by."

Thank you, Mary Oliver, for giving so many of us words to live by.

"Tell me, what is it you plan to do
with your one wild and precious life?"

In the wake of her passing, people from all over the world expressed their appreciation for the woman who won the 1984 Pulitzer Prize for poetry for her collection American Primitive.

Oliver's 50-year career began in 1963 when her first collection of poetry, No Voyage, was published. He last book, Upstream, came out in 2016.

She is the recipient of numerous awards, including the National Book Award in 1992 for New and Selected Poems, Volume One and the Lannan Literary Award for lifetime achievement in 1998.

Her publisher, Penguin Books, said in a media release that she viewed poetry as if it were a faith, and that she lived and breathed the literary art form.

"For poems are not words, after all, but fires for the cold, ropes let down to the lost, something as necessary as bread in the pockets of the hungry," Oliver said.

“It doesn’t have to be blue iris, it can be weeds in a vacant lot.

Just pay attention, then patch a few words together and don’t try to make them elaborate.

This isn’t a contest but the doorway into thanks. A silence in which another voice may speak.” 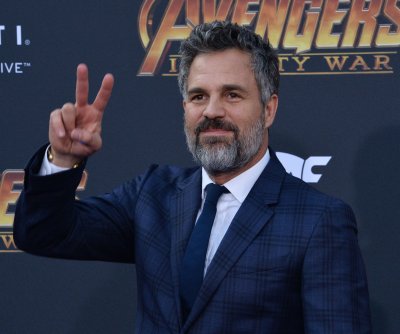