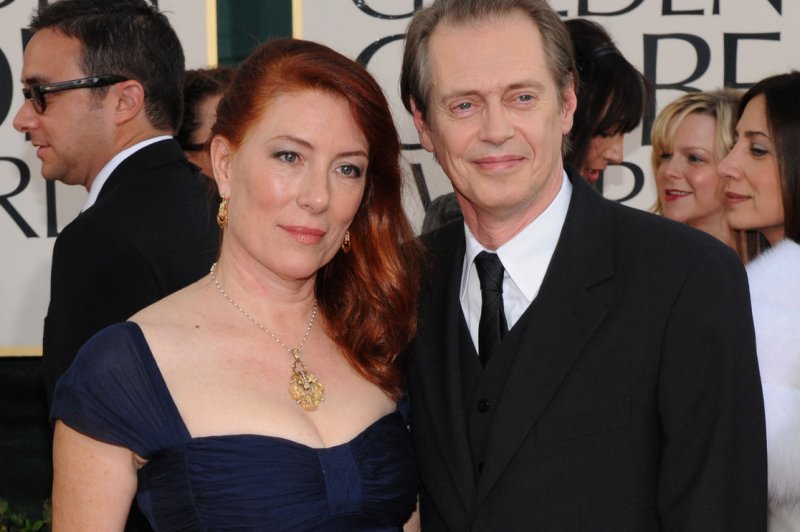 E! News said it confirmed Andres' death, but did not know the cause of it. TMZ reported a burial was held earlier this week.

Andres was a choreographer who also directed the 1996 independent film Black Kites.

Buscemi is known for his work in Boardwalk Empire, The Sopranos, and numerous collaborations with the Coen Brothers and Adam Sandler.

Entertainment News // 14 hours ago
Pink recovers from coronavirus, donates $1M to help others
April 4 (UPI) -- Singer Pink announced on Instagram she has recovered from the coronavirus and donated $1 million to organizations helping other people affected by the pandemic.

Entertainment News // 14 hours ago
Bethenny Frankel says 'RHONY' doesn't represent who she is now
April 4 (UPI) -- "Real Housewives of New York" alum Bethenny Frankel is working with her disaster-relief initiative, BStrong, to get much-needed supplies into the hands of healthcare workers.

Entertainment News // 18 hours ago
Pregnant Katy Perry announces she is having a girl
April 4 (UPI) -- Pop music star Katy Perry and her fiance, film and TV actor Orlando Bloom, have announced they are expecting a daughter.