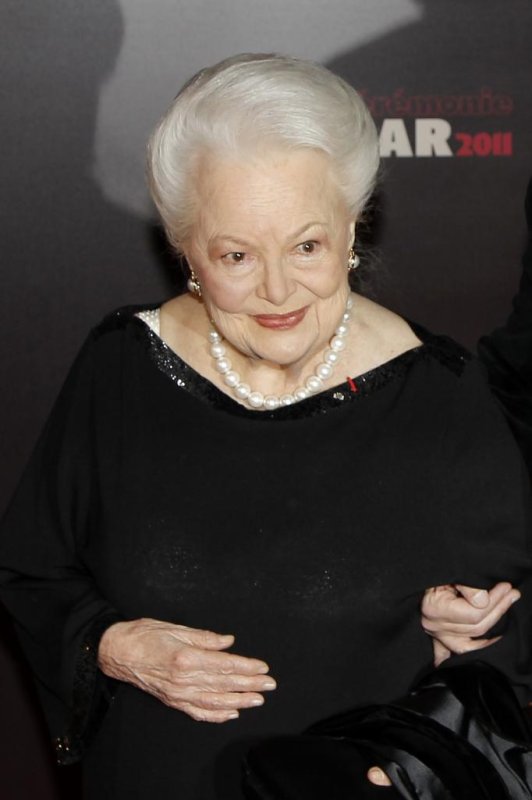 Jan. 7 (UPI) -- The U.S. Supreme Court rejected on Monday Olivia de Havilland's petition to review the dismissal of her lawsuit against FX for its series Feud: Bette and Joan.

De Havilland, 102, sued FX in July 2017 stating that Feud's showrunners used her name and image without permission or compensation and negatively and inaccurately portrayed her as a gossip monger. Catherine Zeta-Jones played de Havilland in the series which depicted the battle between actresses Bette Davis (Susan Sarandon) and Joan Crawford (Jessica Lange.)

The lawsuit was tossed out by a three judge panel in appeals court in March. The Gone With the Wind star was told she does not have the legal right to control the creators portrayal of actual people.

Havilland then brought the case to higher authorities with the U.S. Supreme Court and California Supreme Court deciding that no intervention was required.

"We and Miss de Havilland are very disappointed that the US Supreme Court passed on this opportunity to confirm that the First Amendment does not protect the publication of intentional lies in any medium, including so called docudramas," her lawyers said in a statement.

"One day someone else who is wronged for the sake of Hollywood profits will have the courage to stand on the shoulders of Miss de Havilland and fight for the right to defend their good name and legacy against intentional, unconsented exploitation and falsehoods," they continued.