The 54-year-old singer said on Wednesday's episode of Watch What Happens Live he was happy Zoe, his daughter with Lisa Bonet, and Kidman, his ex-girlfriend, reconnected on the set of Big Little Lies.

"It thought it was very interesting that they ended up on the same show," Kravitz told host Andy Cohen.

"Zoe hadn't seen Nicole since she was younger, and so it was beautiful that they got to know each other as adults and make this great show together," he said.

Kravitz confirmed he's on good terms with Kidman, whom he split from in 2004.

"Some things just don't work, but the wonderful thing is we're all friends," he said.

Zoe and Kidman play Bonnie and Celeste on Big Little Lies, which airs on HBO. Zoe discussed Kravitz's past romance with Kidman with The Edit in 2017 after Kidman confirmed she was once engaged to the singer.

"I think she forgot that no one knew that," Zoe said. "I hadn't seen her in a long time before Big Little Lies, but there was a point where we were all kind of living together."

"I was about 13, and she would take me to see movies; she was so nice to me," she recalled. 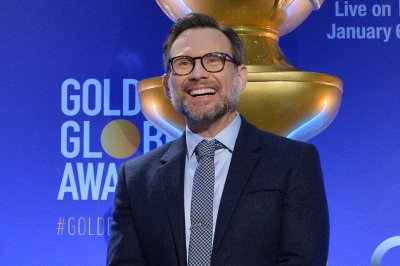 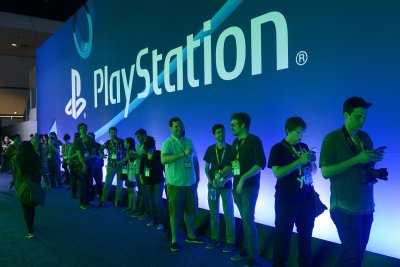