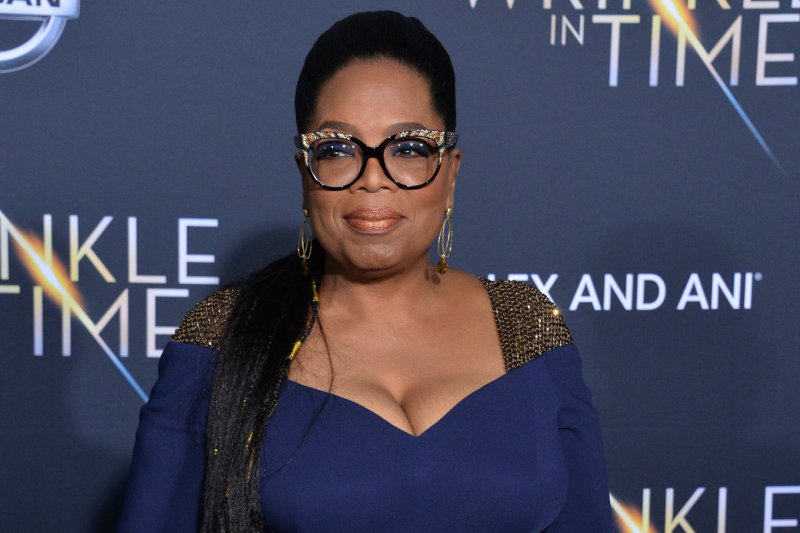 Lee is survived by Winfrey and daughter Patricia Amanda Faye Lee, whom she placed for adoption as an infant and reconnected with as an adult. Lee's two other children, Jeffrey Lee and Patricia Lee Lloyd, died in 1989 and 2003, respectively.

Winfrey has yet to address her mother's death. The media mogul was raised by her grandmother before being sent to live with Lee at six years old, which she discussed in a 2015 interview with OWN.

"I grew up with an understanding that there was this God -- all-knowing, all-powerful -- who loved me. The wonder of that, the magical mystery of that , is what carried me when I was separated from my grandmother and sent to live with my mother," the star recalled.

"I suddenly land in a place that's completely foreign to me. I don't know anybody. I don't really even know my mother," she said.

Winfrey had a strained relationship with Lee, but encouraged fans to embrace their families in an Oprah's Lifeclass in 2013.

"Have a perfect love for imperfect people," she advised.