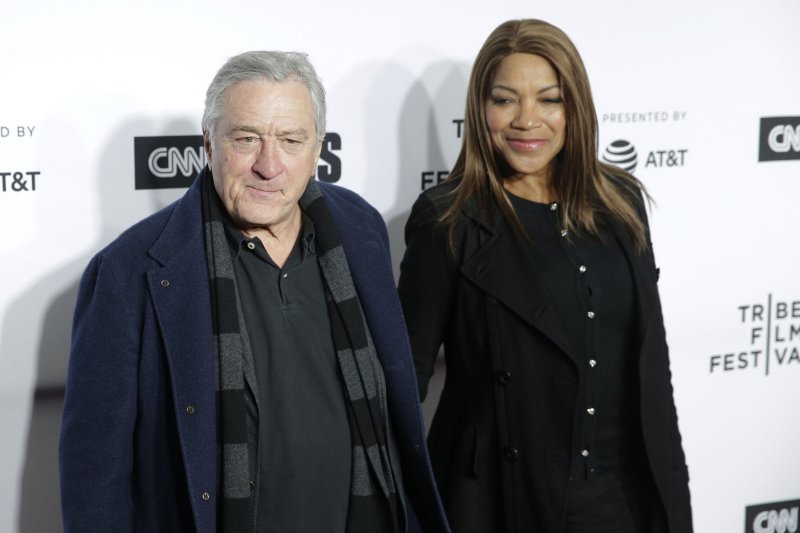 Page Six said the 75-year-old actor and 63-year-old actress and philanthropist have separated and are expected to announce their split in the coming weeks.

Sources said De Niro and Hightower are "not living together at this time." De Niro attended a MoMA film benefit in honor of Martin Scorsese solo Monday in New York.

"De Niro and Grace are breaking up. He's been at a few things since the very end of the summer without her -- and rumor has it they are done," an insider said.

People confirmed De Niro and Hightower have separated and are living apart.

"Sometimes things don't work out the way you hope or want them to," a source said.

De Niro and Hightower married in June 1997 after dating for a decade. The pair are parents to 20-year-old son Elliott and 6-year-old daughter Helen Grace.

De Niro and Hightower previously separated in 1999, with De Niro filing for divorce. The pair ultimately reconciled and renewed their wedding vows at a star-studded celebration in November 2004.