Camila Cabello is her 'happiest' ever with Matthew Hussey

Camila Cabello discussed her relationship with Matthew Hussey for the first time in a new interview. File Photo by Sven Hoogerhuis/UPI | License Photo

The 21-year-old singer discussed her relationship with Hussey for the first time in the holiday issue of Marie Claire.

"It's annoying, because we've been together for kind of like a long time now, but every time, I'm like, 'Oh my God, I have to talk now,'" she said of previously keeping their relationship private.

The "Havana" singer gushed about Hussey, a relationship coach she met on the set of Today.

"He's so similar to me," she said. "In person, we're just weird and silly and stupid together. he makes me the happiest I've ever been in my life."

Hussey is known for his appearances on Today and his book, Get the Guy: Learn Secrets of the Male Mind to Find the Man You Want and the Love You Deserve. Cabello said she still gets nervous to perform in front of her beau.

"Any time he's there, I get super nervous. I stutter or my hands are shaky," she told the magazine.

Cabello and Hussey were first linked in February after they were spotted kissing during a trip to Mexico.

"Camila recently started dating Matthew," a source told E! News at the time. "It wasn't something she expected, but she knew of him and really enjoys his work."

"She has been following him for a while and was a fan, but it took her by surprise that she has gotten to know him on a deeper level," the insider added.

Cabello released her debut studio album, Camila, in January. The album includes the single "Never Be the Same," which she reportedly wrote about Hussey. 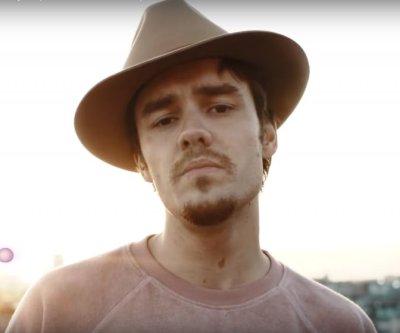 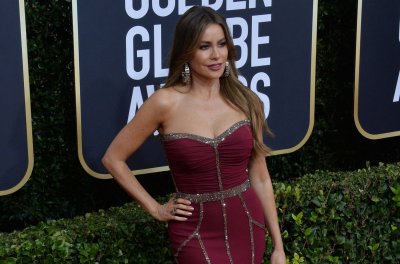