Smackdown Women's Champion Becky Lynch got into a fight with Charlotte Flair out in public. File Photo by Jim Ruymen/UPI | License Photo

Charlotte Flair (L) and Ronda Rousey arrive on the red carpet at the 2018 NBCUniversal Upfront on May 14. File Photo by John Angelillo/UPI | License Photo

Oct. 22 (UPI) -- Smackdown Women's Champion Becky Lynch and Charlotte Flair got into a fight at the WWE performance center in Orlando.

The altercation happened as Flair was speaking to a group of female NXT superstars, WWE announced on Twitter Sunday. NXT is WWE's developmental brand.

Lynch showed up at the performance center unannounced, which then led to the fight between the former best friends turned bitter rivals. A photo released by WWE features Lynch attacking Flair who is on the ground.

WWE and Smackdown officials are investigating the incident. More information will be given during Smackdown on Tuesday.

Lynch is set to defend her Smackdown Women's Championship against Flair at WWE's first-ever all-woman pay-per-view-event, Evolution which takes place on Oct. 28. The superstars will be competing in a Last Woman Standing Match.

There was a physical altercation between @BeckyLynchWWE and @MsCharlotteWWE at the @WWEPerformCtr yesterday morning. @WWE and #SDLive officials are investigating the matter. pic.twitter.com/q275mHpZNC

WWE is set to air a Road to Evolution special that will chronicle the lead-up to the event. The special will be aired on USA Network following Raw on Monday at 11 p.m. ET.

Entertainment News // 6 hours ago
Singer-songwriter John Prine dies of COVID-19
April 7 (UPI) -- John Prine, the Grammy Award-winning introspective singer-songwriter of "Same Stone" and other folk and country classics, died at the age of 73 on Tuesday due to complications from the coronavirus, his family said.

TV // 16 hours ago
'Quiz,' new drama series, to premiere May 31 on AMC
April 7 (UPI) -- "Quiz," a show about Charles (Matthew Macfadyen) and Diana Ingram's (Sian Clifford) attempted heist on "Who Wants to be a Millionaire?," is coming in May. 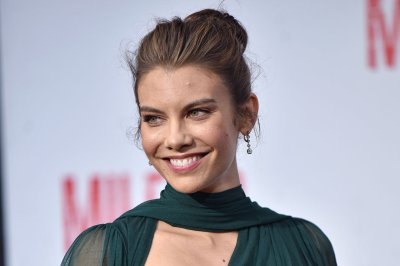 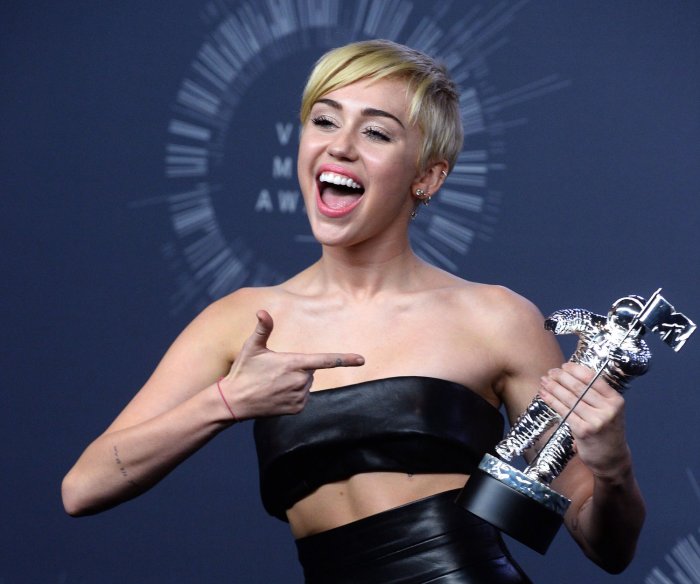