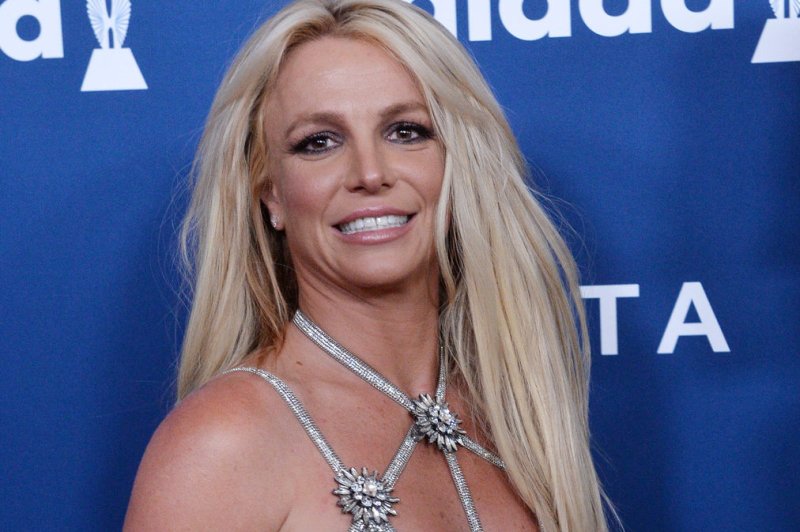 The 36-year-old singer made a surprise appearance on the talk show to hint at a big announcement for this month.

Spears said she will share the news later this month. She will make the announcement in a video on DeGeneres' YouTube channel.

"I can't announce the announcement until October 18th," the star said.

Spears confirmed in May she is working on a new album, but told People the project is a "big secret." She shared a photo the next month of herself on set with two of her dancers.

"It's been way too long since I've seen these boys! Had an amazing time on set," the singer wrote, adding winking, apple and high heel emojis.

It’s been way too long since I’ve seen these boys! Had an amazing time on set 😜😜🍎🍎👠🍎

Spears released her ninth studio album, Glory, in August 2016. She completed her Piece of Me tour in September after concluding her Las Vegas residency at The Axis at Planet Hollywood in December 2017.

"I remember when we first got to the [Mickey Mouse Club], they had all the kids perform for one another," the actor said. "It was Christina Aguilera and then Britney performed and I remember thinking, 'Okay, so they are freakishly talented.'"