Laurie Metcalf, John Lithgow to star in 'Hillary and Clinton'

Actor John Lithgow will star as Bill Clinton in "Hillary and Clinton," a Broadway play that follows the former president and his wife, Sen. Hillary Clinton, during her bid for the Democratic presidential nomination in 2008. File Photo by Jim Ruymen/UPI | License Photo

Laurie Metcalf is headed back to Broadway to star as Hillary Clinton in "Hillary and Clinton," which follows the then-senator and her husband during the 2008 Democratic primary. File Photo by John Angelillo/UPI | License Photo

Metcalf is slated to play Sen. Hillary Clinton and Lithgow will portray former President Bill Clinton in a story set during the 2008 Democratic primary race.

The script is written by Lucas Hnath, whose play A Doll's House, Part 2, earned Metcalf her first Tony award.

Hillary and Clinton, directed by Joe Mantello, features the couple and campaign manager Mark J. Penn wrangling about how involved the former president should be in the campaign. Barack Obama is the play's unnamed fourth character, referred to in the script only as "The Other Guy."

Scott Rudin is slated to produce Hillary and Clinton, which is scheduled to begin previews March 16 and open April 18. 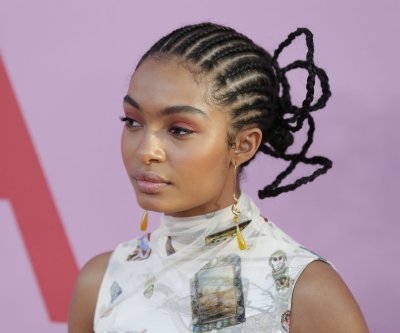 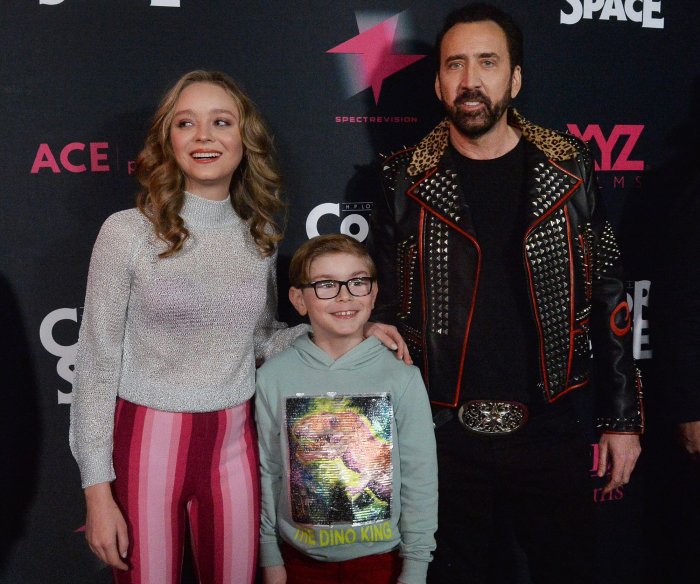