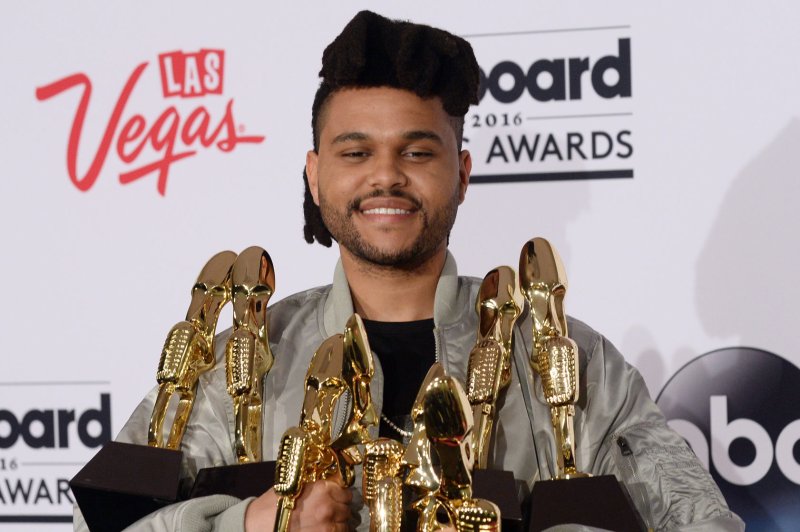 The Weeknd attends the Billboard Music Awards on May 22, 2016. File Photo by Jim Ruymen/UPI | License Photo

Aug. 27 (UPI) -- Rumored couple The Weeknd and Bella Hadid appear to be officially back on.

The 28-year-old singer and 21-year-old model were spotted kissing Sunday outside their hotel in Los Angeles, according to TMZ.

E! News confirmed The Weeknd and Hadid shared a smooch before heading out to brunch. The Weeknd wore a black, pink and white track jacket, while Hadid sported a similar coat with a green stripe.

The Weeknd and Hadid split in November 2016 after two years of dating, but sparked reconciliation rumors in April following The Weeknd's breakup with Selena Gomez. E! News said in July the pair are officially dating.

"Abel realized once he started dating around, that he actually is still in love with Bella, and they reconnected," a source said.

"Things have been going really well," the insider added. "They have been inseparable and have been truly working with each other's schedules to make it work." 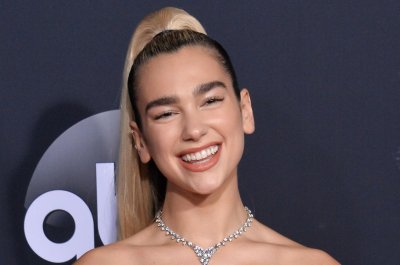