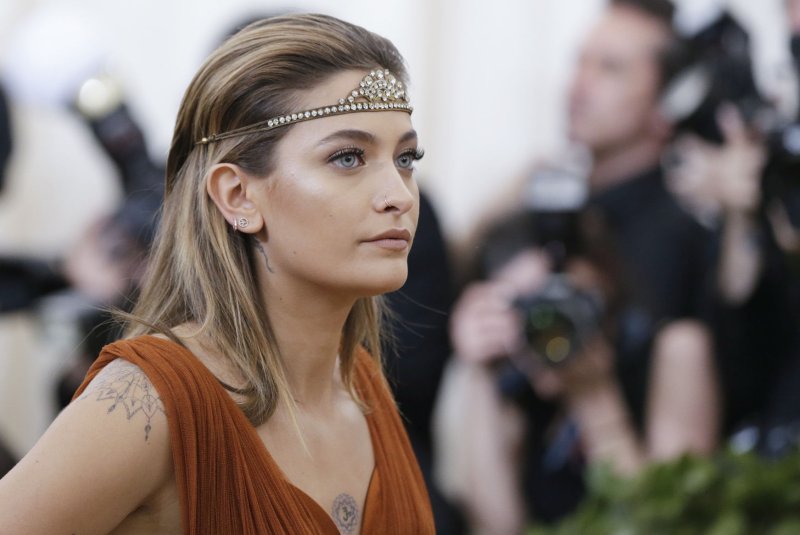 The 20-year-old model and actress marked the occasion Sunday by dedicating a sweet post to the actor on Instagram.

Jackson shared a slideshow of photos with Culkin, including a picture of their matching spoon tattoos and a snapshot from a hangout session in April 2017.

"happiest of birthdays mack attack, i love you so so dearly and keep you very close to my heart. always," she captioned the post.

happiest of birthdays mack attack, i love you so so dearly and keep you very close to my heart. always ♥️♥️

Culkin is godfather to Jackson and her two brothers, Prince Jackson and Blanket Jackson. He was close friends with the trio's late dad, Michael Jackson, until the singer's death at age 50 in 2009.

"I'm close with Paris," Culkin said in an interview with the WTF with Marc Maron podcast in January. "I'm going to warn you now that I am very protective of her, so just look out ... She is beloved by me."

Culkin said he keeps quiet about Paris because of his "love" for the model.

"She's tall and beautiful and smart," he allowed.

Culkin is known for Home Alone, and will next star in Changeland with Seth Green.