Paris Jackson says she had surgery for golf ball-size abscess 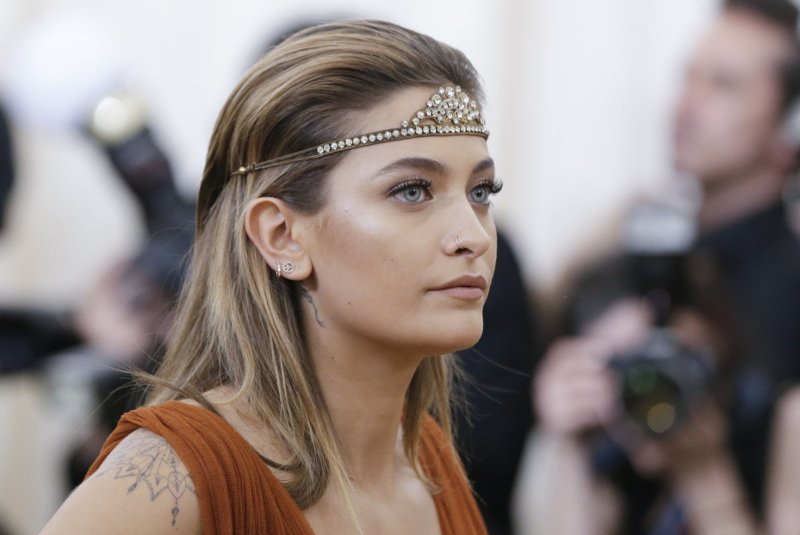 Aug. 13 (UPI) -- Paris Jackson is recovering after having surgery for a golf ball-size abscess.

The 20-year-old model and actress said in an Instagram Stories video Saturday that she underwent a painful operation to remove the collection of pus.

"So long story short, I had surgery yesterday," Jackson said, according to E! News. The star told her followers she had "an abscess that was almost the size of a golf ball."

"If it pops, you can go septic and die," she said. "They operated immediately."

Jackson, the daughter of late singer Michael Jackson, said she declined anesthesia and was awake during the procedure.

"It was definitely the most pain that I'd ever been through in my life, considering I'm covered head to toe in tattoos," she said, according to People. "But, I'm alive."

Jackson performed with her band, The Soundflowers, at a Canyon Sessions fundraiser the day after her surgery. Her grandmother Katherine Jackson attended the show.

"i can't believe my grandma made it to our second live show ever," Jackson captioned a slideshow of photos. "i love you so much grandma. i'm so happy we got to play for you and to play for such an incredible cause."

"'Geronimo' a song i wrote in high school/rehab - PK," she captioned one clip.

“Geronimo” a song i wrote in high school / rehab —PK

Katherine was married to Joe Jackson, who died at age 89 in June. Paris paid tribute to her grandfather on Instagram following his death, saying she "will cherish every moment" she had with the talent manager. 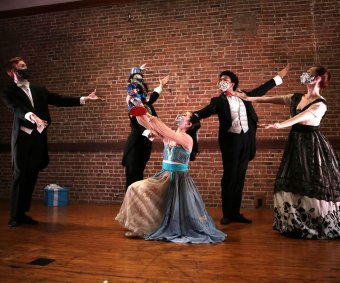