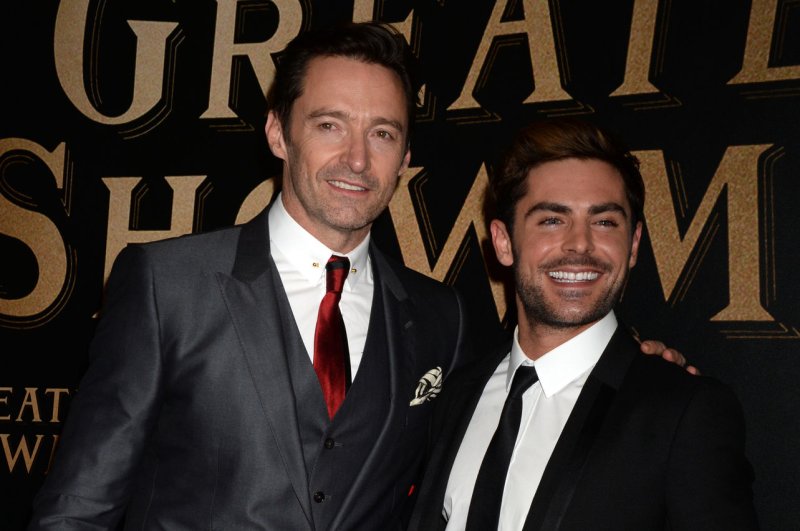 Cast members Zac Efron and Zendaya won for Best Actor and Actress in a Movie Drama. They also shared the fan-voted prizes for Movie Ship and Best Collaboration for the song "Rewrite the Stars."

Dwayne Johnson earned the prize for Actor in a Comedy Movie for Jumanji: Welcome to the Jungle.

Riverdale, the CW's dark take on the Archie Comics series, cleaned up in the television categories.

Nick Cannon hosted the gala, which aired live on Fox. Among the performers who took the stage were Lauv, Meghan Trainor and Khalid.