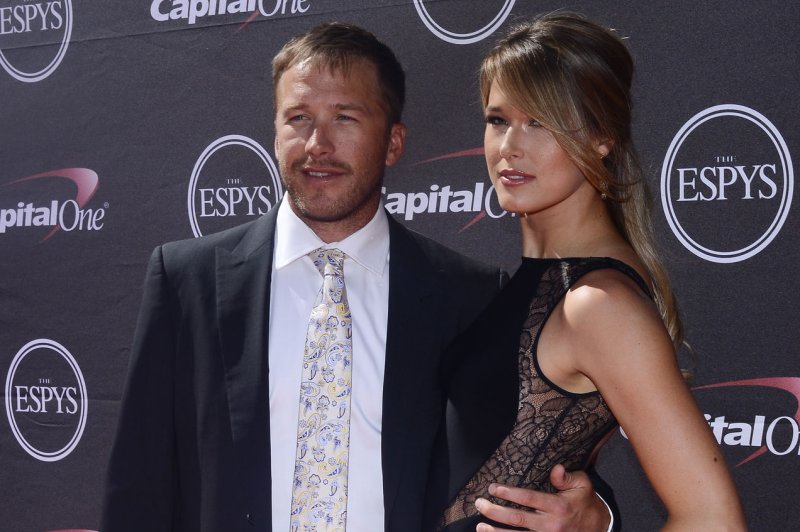 The 40-year-old former Olympic skier and wife Morgan Beck Miller said in a preview of Monday's episode of Today that 19-month-old Emmy's drowning happened in "the blink of an eye."

"I can attest from firsthand experience now that it's unbelievable quick and unbelievable sneaky," Miller told host Savannah Guthrie. "You think it'd be like some weird circumstance or some strange thing, and it's not. It just happens in the blink of an eye."

Morgan confirmed Guthrie's statement that a child can drown in a handful of seconds.

"It is literally -- a child under 30 pounds can drown in 30 seconds. And I just keep counting to 30 in my head. That was all I needed," Morgan said.

"It's one of those things, where as a parent now, when you go to someone else's house, survey the home to see if it's a safe place for your child to be," she urged viewers.

Miller had confirmed Emmy's death in an Instagram post June 11 after the toddler died the day before.

"We are beyond devastated," the retired athlete wrote at the time. "Never in a million years did we think we would experience a pain like this. Her love, her light, her spirit will never be forgotten. Our little girl loved life and lived it to it's fullest everyday."