Mila Kunis blames herself for 'horrible' split from Macaulay Culkin 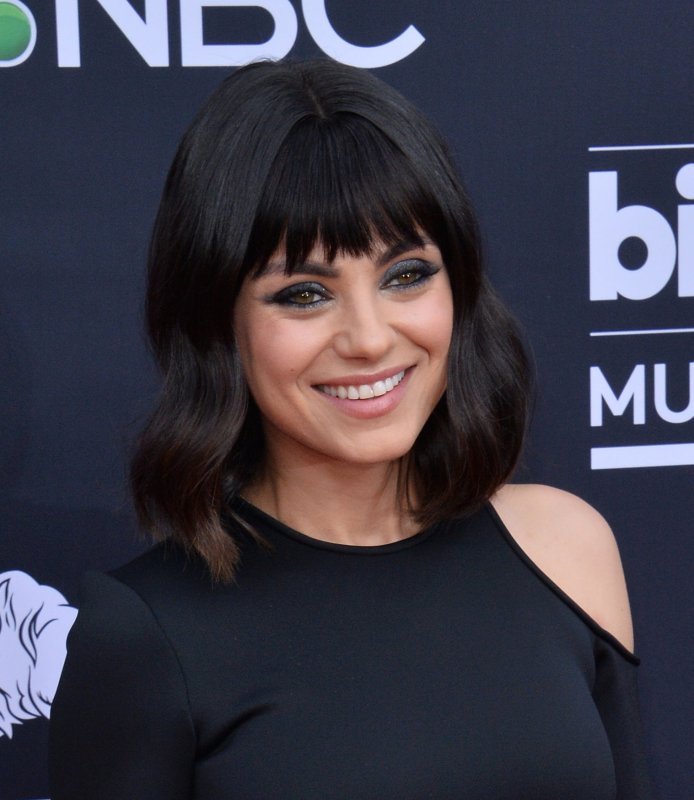 The 34-year-old actress said on Monday's episode of the Armchair Expert with Dax Shepard podcast that she ended things poorly with the 37-year-old actor.

Kunis didn't specify how the split happened, but regrets how she ended the relationship.

"When I got to be single I said, 'I just need to figure myself out. I genuinely need to know why I did what I did, and, like regroup myself as a human being,'" the star recalled.

Kunis and Culkin split in 2011 after eight years of dating. Kunis has since married her former That '70s Show co-star Ashton Kutcher, while Culkin is dating former The Suite Life on Deck star Brenda Song.

"I'm with a lady right now and she is so good to me," Culkin said of Song during an episode of the Anna Faris is Unqualified podcast in March.

"She just does nice things, and I feel like at first I didn't know how to be treated well in that kind of way. It was a strange, almost foreign concept. So that kind of thing ... I realize it is important to me," he added.

Kunis and Kutcher married in July 2015. The couple are parents to 3-year-old daughter Wyatt Isabelle and 18-month-old son Dimitri Portwood.