The 65-year-old actor and 54-year-old television personality posted photos from New York City on their 25th anniversary as a couple.

Brosnan shared a photo Thursday morning of himself and Keely posing for a selfie. The actor is promoting his movie Mamma Mia! Here We Go Again in New York ahead of its release Friday.

"Hello NYC ...it's Mama Mia time..." he captioned the post, adding rose and heart emojis. Keely posted the same picture on her account.

Brosnan also shared a paparazzi snapshot Thursday from an outing with Keely in London a day earlier.

"Thank you for the love my love of these past 25 years, onwards," he wrote.

Brosnan promoted Mama Mia! Here We Go Again on Thursday's episode of Today. The star played Sam Carmichael in the 2008 movie Mamma Mia! and will reprise the role in the sequel.

Brosnan and Keely will celebrate their 17th wedding anniversary in August. The actor is parent to two sons, 21-year-old Dylan and 17-year-old Paris, with Keely, and to sons Christopher and Sean with late wife Cassandra Harris. 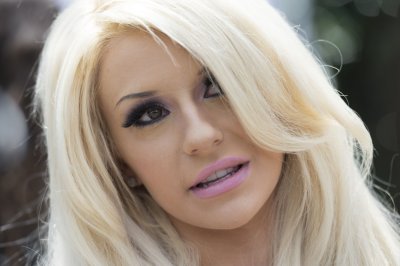