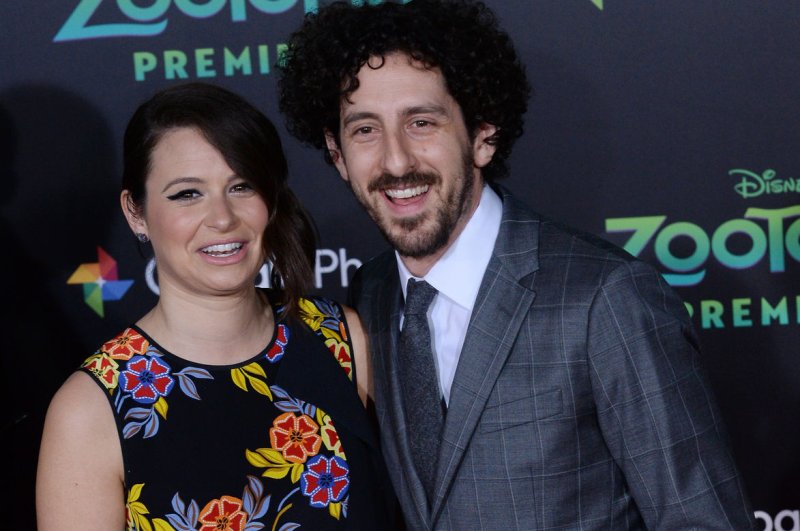 Katie Lowes and her husband Adam Shapiro are joining the cast of Broadway's "Waitress" next week. File Photo by Jim Ruymen/UPI | License Photo

July 11 (UPI) -- Scandal actress Katie Lowes is to make her Broadway debut alongside her husband, actor/director Adam Shapiro, in the musical, Waitress.

The show's producers announced the casting of Lowes and Shapiro as Dawn and Ogie -- love interests in the musical -- on Wednesday.

They will join the ensemble -- which includes Katharine McPhee as Jenna and Erich Bergen as Dr. Pomatter -- on Tuesday.

Lowes shared on Twitter a brief video clip of her and Shapiro singing as they walked down a street in New York.

"Best part of being married to your co-star: rehearsing on the way to rehearsal. (Also the worst part ) @waitressmusical @adamshapiro," she wrote.

Waitress is about an unhappily married, pregnant diner worker and expert pie maker who falls in love with her obstetrician. Dawn and Ogie are her supportive friends. The show, which opened on Broadway in 2016, is based on the 2007 film written, directed and starring Adrienne Shelly.

Best part of being married to your co-star: rehearsing on the way to rehearsal. (Also the worst part 😂😂😂) @waitressmusical @adamshapiro pic.twitter.com/qnWPTjL2av

Scandal wrapped its seven-season run in April. Lowes' co-star on the show -- Kerry Washington -- is also heading to Broadway.

She will act opposite Rescue Me alum Steven Pasquale in the Broadway premiere of Christopher Demos-Brown's play American Son this fall.

Beach Boys, Temptations and more perform at 'A Capitol Fourth' concert Kelli O'Hara and Will Chase to star in Broadway's 'Kiss Me, Kate' Michael Jackson musical headed to Broadway in 2020 'Band's Visit,' 'Harry Potter,' 'Angels' win big at the Tonys 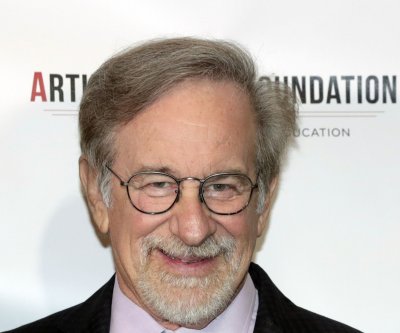 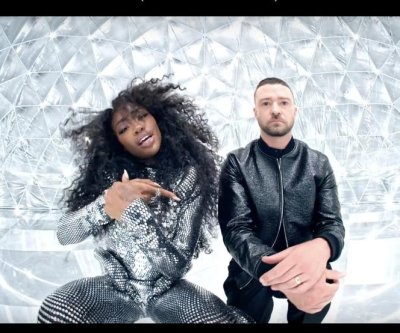 Entertainment News // 10 hours ago
SZA, Justin Timberlake release 'Trolls World Tour' song
Feb. 26 (UPI) -- SZA and Justin Timberlake shared a single and music video for "The Other Side," the first song to debut from the "Trolls" sequel. 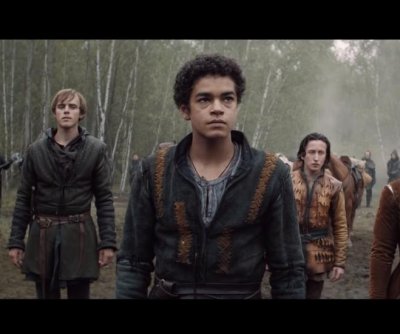 TV // 11 hours ago
'Letter for the King': Knight-in-training takes epic quest in first trailer
Feb. 26 (UPI) -- "His Dark Materials" actor Amir Wilson stars in "The Letter for the King," a Netflix fantasy series based on the Tonke Dragt novel. 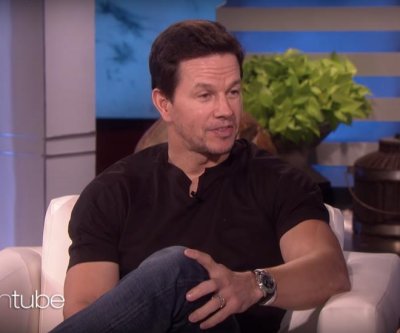