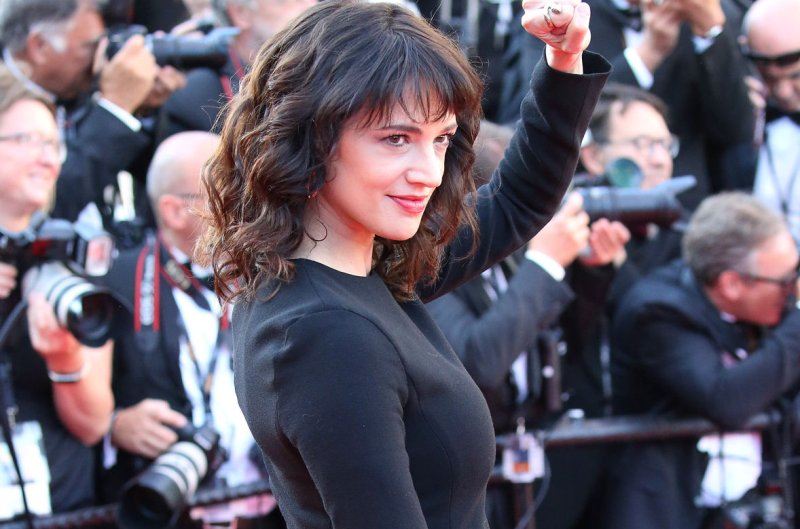 June 9 (UPI) -- Actress Asia Argento wrote on Twitter that she is "devastated" by the Friday suicide of her boyfriend, celebrity chef and TV personality Anthony Bourdain.

"Anthony gave all of himself in everything that he did," Argento tweeted. "His brilliant, fearless spirit touched and inspired so many, and his generosity knew no bounds. He was my love, my rock, my protector. I am beyond devastated. My thoughts are with his family. I would ask that you respect their privacy and mine."

CNN was the first to report Bourdain, 61, had died by suicide while filming his Parts Unknown travel and food show in France.

In the past year, Bourdain had been a vocal advocate for women involved in the Me Too and Time's Up movements spotlighting sexual abuse and harassment. Last fall, he cooked a special meal for Argento, Annabella Sciorra and Rose McGowan -- women who accused movie mogul Harvey Weinstein of abuse.