By Annie Martin and Danielle Haynes 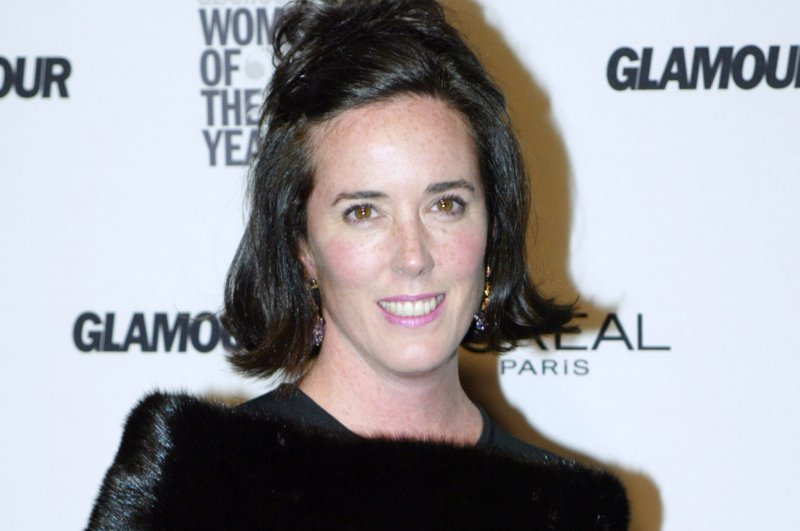 June 5 (UPI) -- Kate Spade, the namesake of a fashion brand whose handbags were the status symbol of a generation, died Tuesday in New York City, police said. She was 55.

She was found unresponsive at her Park Avenue home on the Upper East Side, police said. Paramedics on the scene pronounced her dead at 10:26 a.m. She left a note.

"It appears at this point in time to be a tragic case of apparent suicide," New York chief of detectives Dermot Shea told The New York Times. "It is early in the investigation."

Law enforcement sources told NBC News 4 a housekeeper found Spade hanged from a scarf. The circumstances surrounding her death were under investigation.

Council of Fashion Designers of America President Steven Kolb and Chairwoman Diane von Furstenberg issued a joint statement saying they were "devastated" by the news.

"She was a great talent who had an immeasurable impact on American fashion and the way the world viewed American accessories," they said.

Born Katherine Noel Brosnahan in 1962, she grew up in Kansas City, Mo., before attending journalism school at Arizona State University. There she met her future husband, Andy Spade, the brother of actor David Spade.

Spade got her start in the fashion industry with Mademoiselle magazine, first as assistant fashion editor and later as accessories editor. Frustrated by over-accessorized bags at the time, she founded Kate Spade New York in 1993 with Andy Spade.

''I wanted a functional bag that was sophisticated and had some style,'' she told the Times in 1999.

The company grew to include clothing, stationery, shoes and perfume, and Neiman Marcus bought 56 percent of the company for $33.6 million in 1999.

Spade left Kate Spade New York in 2007, and launched a new fashion brand, Frances Valentine, in 2016. Coach bought the company, which now consists of more than 140 retail locations and outlet stores in the United States and 175 internationally, in 2017 for $24 billion and changed its name to Tapestry.

"Our thoughts are with her family at this incredibly heartbreaking time," the post said. "We honor all the beauty she brought into this world."

Spade is survived by Andy and their daughter, Frances. 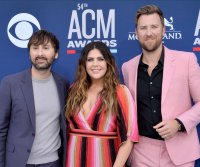 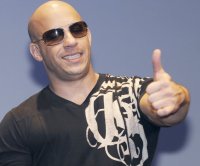 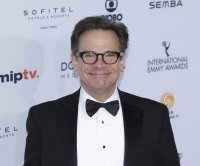