The actor split from actress Diane Kruger in July 2016 after 10 years of dating.

June 4 (UPI) -- Joshua Jackson appears to have a new woman in his life.

Jackson was spotted with Smith during a walk Saturday in New York, according to Page Six. A source initially described Smith as a lookalike of Jackson's ex-partner Diane Kruger.

E! News said Jackson and Smith have been dating for some time. The couple reportedly met in Los Angeles, where Smith lives, and are dating long distance while Jackson completes his Broadway run in Children of a Lesser God.

"It's been going on for several months now," an insider said of the relationship.

Jackson split from Kruger in July 2016 after 10 years of dating. He said in an interview with The Ellen DeGeneres Show in December 2016 that re-entering the dating pool was a different experience.

"Things have changed a little bit since last time I was single. Everything's in your phone now. There's no more talking to people anymore," the former Dawson's Creek star said.

"It's been quite a big change," he added.

People reported last week Kruger is expecting her first child with boyfriend Norman Reedus. She was linked to The Walking Dead star in March 2017 after co-starring with him in the 2015 movie Sky.

Music // 10 hours ago
Pink tells her story to daughter in 'All I Know So Far' music video
May 7 (UPI) -- Pink released a video featuring her daughter, Willow, and Cher for the song "All I Know So Far." 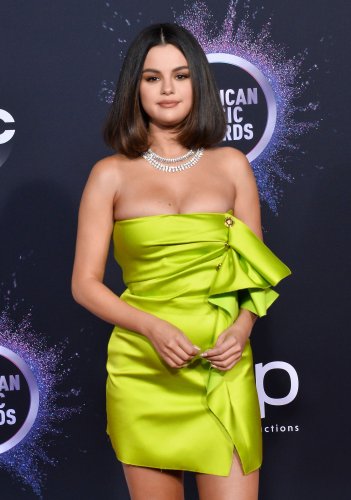 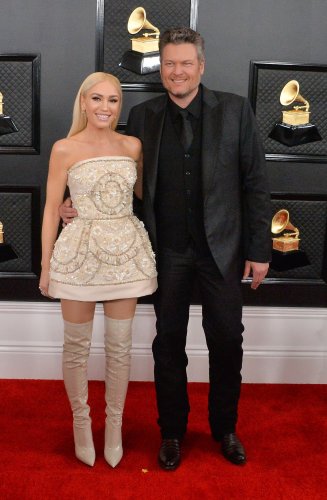