The 20-year-old television personality and 26-year-old rapper made their red carpet debut as a couple at the event Monday in New York after welcoming daughter Stormi in February.

Jenner wore a black Alexander Wang gown with a strapless neckline, cutout detail and a train. She paired her dress with a nude makeup look and a simple chignon hairstyle.

"It's refreshing for somebody to walk onto a carpet looking refreshed and glowing and just ready to take on the event," Jenner's makeup artist Ariel Tejada told People.

"When the designer, Alexander Wang, reached out, he just wanted her to look fresh and youthful and as close to her natural look as possible," he added. "We just wanted to enhance her features."

Jenner shared a behind-the-scenes photo on Instagram of herself with Scott.

The gala marked Jenner's first red carpet appearance since giving birth to Stormi on Feb. 1. She and Scott recently returned with Stormi from a vacation to Turks and Caicos in celebration of Scott's birthday.

"Kylie Jenner and Travis Scott are currently in the best place they have ever been in their relationship," a source told E! News last week.

"Things really came full circle once Stormi was born and they now have an unbreakable bond," the insider added. "Travis has been fully accepted into the family and everyone is so in love with their little family they created." 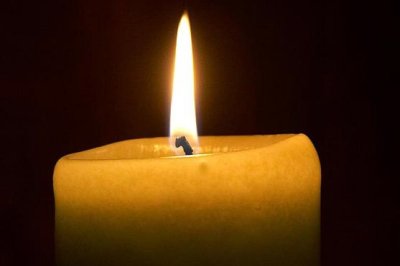