'Shadow of the Tomb Raider': Lara Croft fights to survive in new trailer

April 27 (UPI) -- Lara Croft is being pushed to her limits in a new cinematic trailer for the third entry in publisher Square Enix's modern Tomb Raider trilogy, Shadow of the Tomb Raider.

The clip, released Friday, features Lara Croft stealthily taking out a group of armed men inside of a jungle while a young boy is being prepared to be sacrificed.

The globe-trotting hero is then seen climbing a mountain as Mayan pyramids appear in the background. Croft, before the boy is killed, is able to save him at the last minute.

"I've come so far. I'm not turning back," Croft says. "After all I've sacrificed, I have to wonder, what will I become?"

"As Lara Croft races to save the world from a Maya apocalypse, she must become the Tomb Raider she is destined to be," reads the synopsis.

Shadow of the Tomb Raider is set for release on Sept. 14 for the Playstation 4, Xbox One and PC.

Square Enix relaunched the Tomb Raider video game series in 2013 which featured a younger, less experienced, more realistic Lara Croft. A sequel, Rise of the Tomb Raider, was released in 2015. 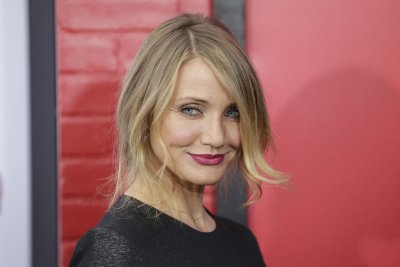