Kennedy Center Honoree, soul singer and Baptist minister Al Green poses for photographers on the red carpet as he arrives for an evening of gala entertainment at the Kennedy Center on December 7, 2014, in Washington, D.C. The singer turns 72 on April 13. File Photo by Mike Theiler | License Photo

April 13 (UPI) -- Those born on this date are under the sign of Aries.

-- Thomas Jefferson, third president of the United States, in 1743

-- Frank Woolworth, founder of the five-and-dime stores, in 1852 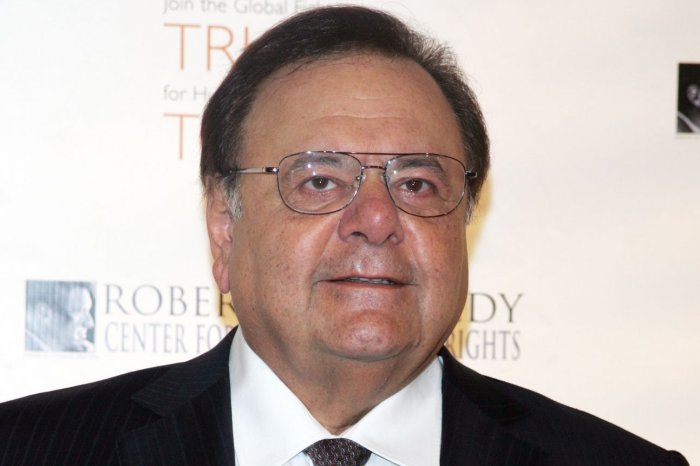 Beyond Fest movie review: 'Triangle of Sadness' is the best movie of the year