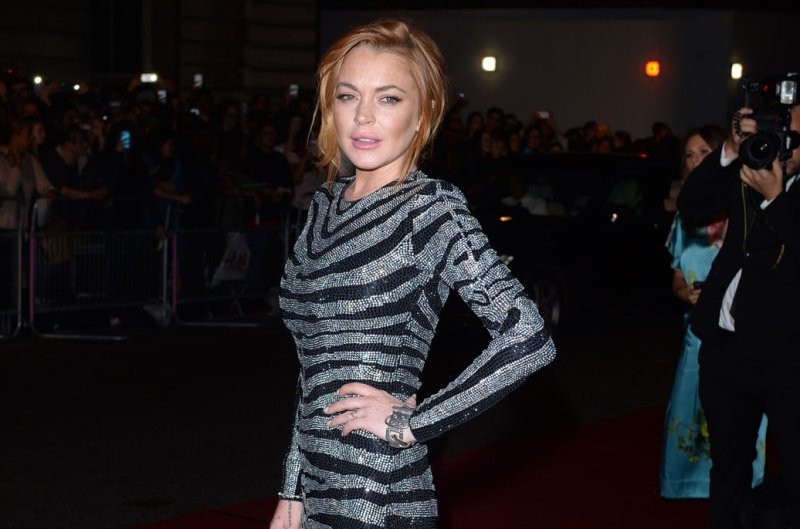 March 30 (UPI) -- Lindsay Lohan's lawsuit against the makers of video game Grand Theft Auto V was dismissed in the New York Court of Appeals who deemed that the actresses's likeness was not used in the game.

Lohan sued the game's developer Rockstar Games and its publisher Take-Two in 2014 stating that the best-selling title used her likeness without her permission for the character of Lacey Jonas. The character was featured in various marketing materials leading up to the release of Grand Theft Auto V in September of 2013 and was portrayed as a troubled Hollywood star who is constantly harassed by paparazzi.

The lawsuit was pushed forward in March 2016 despite Take-Two's attempts to get it thrown out as a trial judge sided with Lohan's legal team and wanted to hear what they had to say. An appeals court then reversed that decision in September 2016 citing state civil rights law and stating that the publisher did not use her name, portrait or photo resulting in Lohan's privacy not being violated.

The New York Court of Appeals agreed and dismissed Lohan's privacy claims despite concluding that a computer generated image may constitute a portrait under state civil rights law.

"Here, the Jonas character simply is not recognizable as plaintiff inasmuch as it merely is a generic artistic depiction of a 'twenty something' woman without any particular identifying physical characteristics," Associate Judge Eugene Fahey said. noted The Hollywood Reporter.

"It is undisputed that defendants did not refer to plaintiff in GTAV, did not use her name in GTAV, and did not use a photograph of her in that game. Moreover, the ambiguous representations in question are nothing more than cultural comment that is not recognizable as plaintiff."