Rapper DMX sentenced to one year in prison for tax evasion 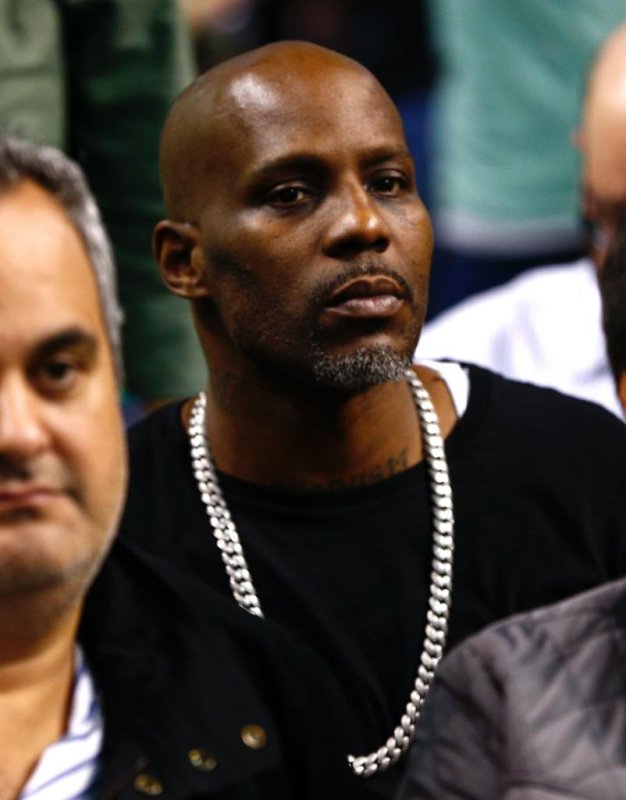 Rapper DMX has been sentenced to one year in prison after pleading guilty to tax evasion. Photo courtesy of CJ Gunther/EPA

March 29 (UPI) -- Rapper DMX was sentenced to one year in prison for tax evasion in Federal District Court in Manhattan.

Rakoff said that DMX needed to be punished for his "particularly brazen and blatant" crime. "In the court's view Mr. Simmons is a good man, a very far from perfect man," Rakoff said, The New York Times reported. "In many ways he is, to give the cliche, his own worst enemy."

DMX was originally arrested in July on 14 charges related to tax fraud. The Department of Justice said he avoided paying $1.7 million in taxes over several years. He then pleaded guilty to the charges in December.

"Earl Simmons admitted to systematically cheating on his taxes. By insisting to be paid in cash whenever possible and having royalty payments diverted to the accounts of financial surrogates, Simmons concealed hundreds of thousands of dollars of income from the IRS," acting United States attorney for the Southern District of New York Joon H. Kim said after DMX pleaded guilty.

"Simmons made a choice between 'Right or Wrong,' and did the right thing, admitting his guilt, and agreeing to pay his tax liabilities. No matter who you are or whatever fame you may have achieved, the law applies equally to all, and no one is exempt from the shared obligation to pay our taxes," he continued.