Liam Payne on dating Cheryl Cole: 'We have our struggles' 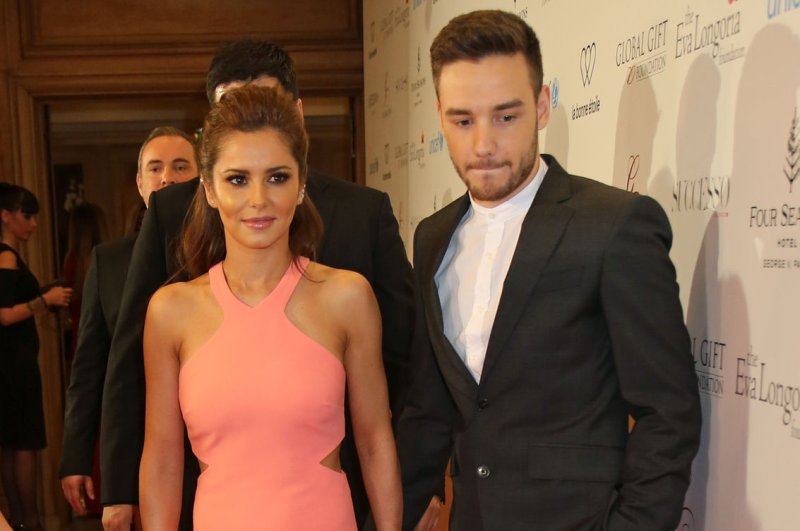 Cheryl Cole arrives on the steps of the Palais des Festivals before the screening of the film "Ma Loute (Slack Bay)" during the 69th annual Cannes International Film Festival on May 13, 2016. File Photo by David Silpa/UPI | License Photo

March 21 (UPI) -- Liam Payne says he has his "struggles" with girlfriend Cheryl Cole.

The 24-year-old British singer addressed his relationship with Cole in the March 23 issue of ES Magazine following rumors of a split from the 34-year-old recording artist.

"The funniest thing was a week before we were getting married. The next week we're splitting up," Payne said of the reports.

"And the thing for me is, I just like to think we're somewhere in the middle, You know, we have our struggles -- like of course I'm not gonna sit here and say that everything's absolutely fine and dandy, because of course you through different things, and that's what a relationship is," he explained.

Payne, who shares 1-year-old son Bear Grey with Cole, said "the most important thing" is that he and the singer work through their issues "as a family."

"This part of our relationship was never not going to happen, there was always going to be a little bit of tenseness in the way we sort ourselves out, but tell me a relationship in the world that doesn't go through a spot like that?" the star said.

"It's about whether you make it through or not, together, is the main point there I guess," he added.

Payne and Cole attended the Brit Awards together in February amid split rumors, leading some to suggest the appearance was a publicity stunt. Cole called the speculation "ludicrous" in a subsequent tweet.

"Oh stop no one care who's been speculatively arguing or not in their relationships," the singer wrote. "Oh and your 'stunt' theories are just ludicrous and a bit weird."

Payne came to fame with the boy band One Direction, and released his debut solo single, "Strip that Down" featuring Quavo, in May 2017. Cole released her fourth studio album, Only Human, in November 2014.