Comedian Mike MacDonald has died at the age of 62. File Photo by Heinz Ruckemann/UPI | License Photo

The Toronto Sun said the late performer had battled bipolar disorder and drug addiction for much of his adult life, was diagnosed with hepatitis C in 2011 and underwent a liver transplant in 2013.

His television credits include Just For Laughs, Late Show with David Letterman, The Arsenio Hall Show and Comedy Club All-Star Show. He also headlined the CBC stand-up specials Mike MacDonald, On Target, My House! My Rules and Happy As I Can Be.

Howard Wagman, owner of Yuk Yuks Ottawa, described MacDonald as "pretty much the first Canadian superstar in our business."

"We're talking about 40 years and countless comedians that emulated and learned from him, he was a ground breaker, he was an original, he was truly Canadian," Wagman said. 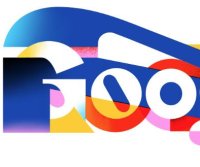 Entertainment News // 1 hour ago
Google celebrates the letter Ñ with new Doodle
April 23 (UPI) -- Google is paying homage to the consonant Ñ, the only letter in the Spanish alphabet that hails from Spain, with a new Doodle. 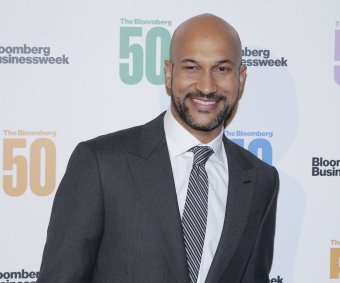