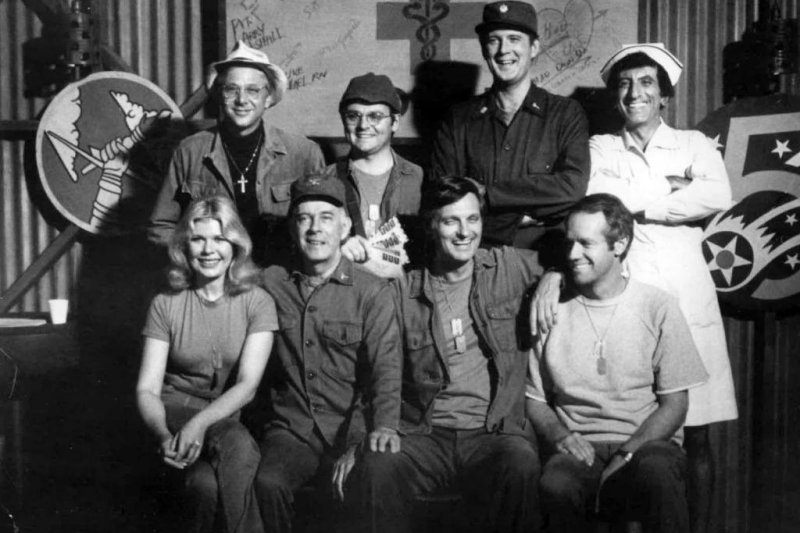 March 4 (UPI) -- Emmy Award-winning actor David Ogden Stiers has died at his Oregon home, following a battle with bladder cancer. He was 75.

"My dear friend and client of 30 years is gone," representative Mitchell Stubbs of Mitchell K. Stubbs & Associates said in a statement to The Hollywood Reporter Saturday. "David had wisdom and talent in so many different areas. I wish people could know the beautiful heart that he had. His friends and family knew, as he told us so."

Stiers is best known for playing U.S. Army Maj. Charles Emerson Winchester III in M*A*S*H from 1977 to 1983. He also memorably lent his voice to the character of Cogsworth the clock in Disney's 1991 animated classic Beauty and the Beast. He won his Emmy in 1984 for his performance in The First Olympics: Athens 1896.

His other credits include the films Better Off Dead and Creator, the miniseries North and South, the TV series The Dead Zone and the cartoons Spirited Away, Pocahontas, The Hunchback of Notre Dame and Lilo & Stitch. He appeared in several Perry Mason TV movies in the 1980s, as well.

He continued to do voice-over work in video games and animated projects until 2015.

Outside of acting, Stiers served as the resident conductor of the Newport Symphony and guest conducted for more than 70 orchestras around the world, Deadline noted.

Music // 3 hours ago
Selena Gomez celebrates Demi Lovato's Grammys performance: 'I'm so happy for you'
Jan. 27 (UPI) -- Selena Gomez showed her support after Demi Lovato performed an emotional rendition of her new song "Anyone" at the Grammy Awards. 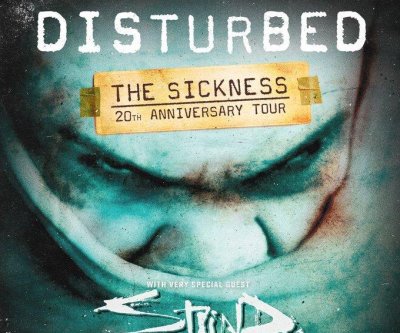 Music // 1 hour ago
Disturbed to launch 'Sickness' anniversary tour
Jan. 27 (UPI) -- Disturbed will celebrate the 20th anniversary of its album "The Sickness" with a new tour featuring Staind and Bad Wolves.