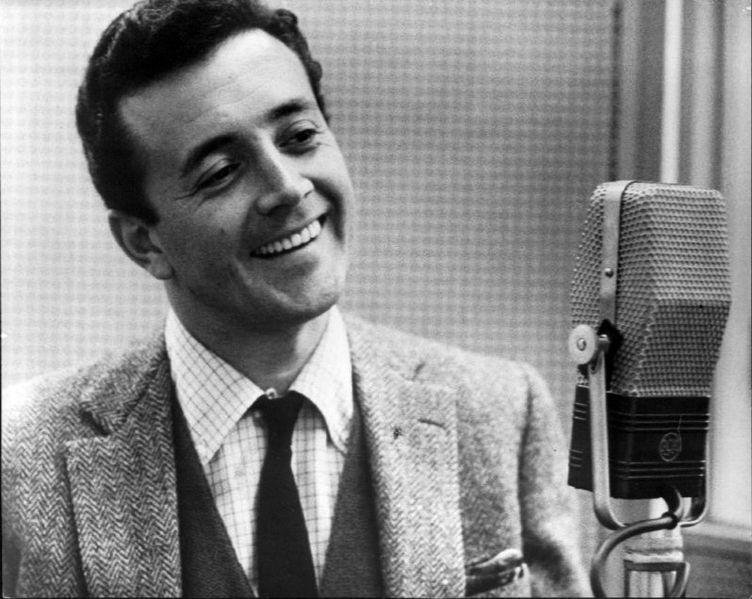 Postwar era crooner Vic Damone died at the age of 89 on Sunday, his family said. Photo by Columbia Records/Wikimedia Commons

Ed Henry, a family friend of Damone's, told The New York Times the singer's death Sunday was a result of complications of respiratory failure.

Damone was born Vito Farinola on June 12, 1928, in Bensonhurst, Brooklyn, and as a teenager took a job at the Paramount Theater in Manhattan where he performed a spontaneous audition for fellow crooner Perry Como, who put him in touch with a local band leader.

He signed a recording contract with Mercury Records in 1947 and had his own weekly radio show, "Saturday Night Serenade," at the age of 20 a year later.

Damone admired the work Frank Sinatra, whom he later befriended, and was known for using his natural vocal talent to create emotional renditions of songs such as "In the Still of the Night," "You'd Be So Easy to Love," "I Don't Want to Walk Without You" and "Come Rain or Come Shine."

"Without Frank there would not have been a Vic Damone," Damone once said.

He recorded about 2,500 songs throughout his 54-year career and also branched into acting securing regular roles in film and television and turning down a role in The Godfather.

Later in his career Damone performed primarily in nightclubs and became a mainstay on the Las Vegas Strip.

He had a a mild stroke in 2000 and retired from performing a year later before delivering his final performance at the Raymond F. Kravis Center for the Performing Arts in Palm Beach, Fla., in 2011.

"Vic Damone is the kind of performer who comes along once in a lifetime," Alex Dreyfoos, chairman of the Kravis Center, said during the performance. "Fortunately, he came along in our lifetime."

TV // 43 minutes ago
'Feel Good' Season 2 coming to Netflix in June
May 18 (UPI) -- "Feel Good," a comedy-drama created by and starring Mae Martin, will return for a second season June 4 on Netflix.

TV // 1 hour ago
'Ragnarok' Season 2 trailer shows Magne prepare for battle
May 18 (UPI) -- "Ragnarok," a Norwegian-language fantasy series starring David Stakston, will return for a second season May 27 on Netflix. 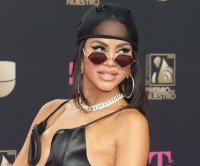 Entertainment News // 1 hour ago
Naomi Campbell celebrates birth of first child
May 18 (UPI) -- Supermodel Naomi Campbell announced she is a mom to a newborn daughter.

Entertainment News // 1 hour ago
Issa Rae working on 'Project Greenlight' revival for HBO Max
May 18 (UPI) -- "Insecure" creator Issa Rae will produce and serve as a mentor in an HBO Max revival of "Project Greenlight."