Katie Holmes posts new photo of Suri ahead of Grammys

The actress shares her daughter with ex-husband Tom Cruise. 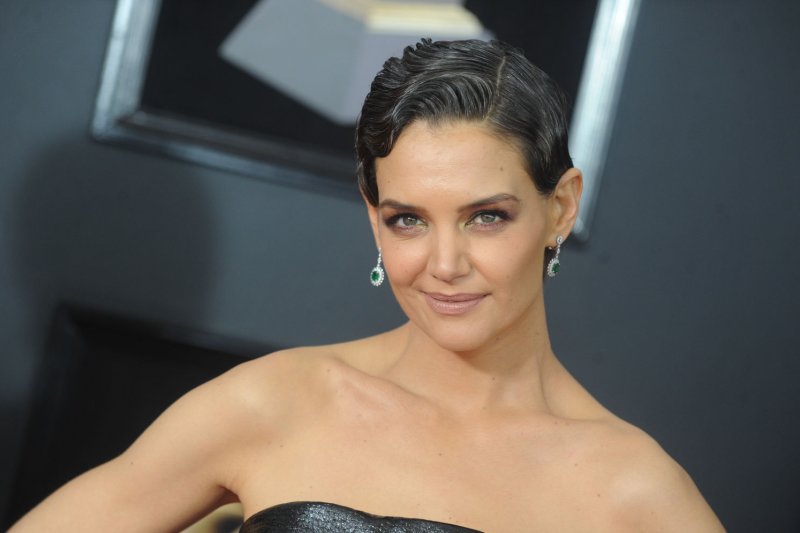 Jan. 29 (UPI) -- Katie Holmes is giving fans a new glimpse of her daughter.

The 39-year-old actress shared a picture of Suri, her 11-year-old daughter with ex-husband Tom Cruise, prior to attending the 2018 Grammy Awards on Sunday.

Holmes' post shows Suri smiling for the camera as snow falls in the background. The actress captioned the snapshot with snowflake and heart emojis.

"She's a great girl and she's doing so well and I'm enjoying this time," she said of Suri in an interview with Today in August. "I'm not so worried yet bout the teenage years."

Holmes attended the Clive Davis pre-Grammy gala a day prior to the Grammys. She was spotted cozying up to rumored boyfriend Jamie Foxx at the event, although she switched seats during Davis' speech.

"This lady left the room right when I was going to introduce her, she was sitting at that table right with Jamie Foxx and everyone else," Davis teased from the stage. "If you're going to sit together, what better night than tonight?"

Holmes split from Cruise in 2012 after more than five years of marriage. She has been linked to Foxx for years, although the pair have yet to publicly address their relationship.