Serena Williams on the 'pressure' of motherhood: 'Sometimes I get really down' 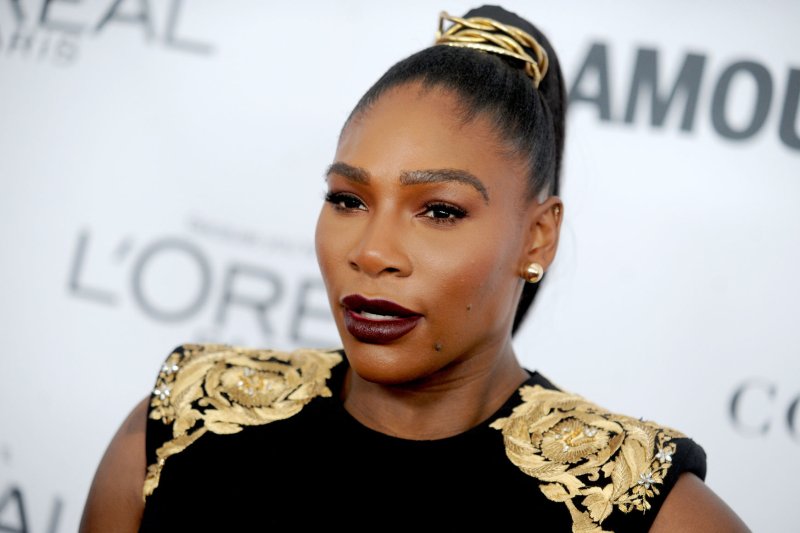 Serena Williams attends the Costume Institute Benefit at the Metropolitan Museum of Art on May 1, 2017. File Photo by John Angelillo/UPI | License Photo

Jan. 10 (UPI) -- New mom Serena Williams says parenthood can get her "really down."

The 36-year-old tennis pro opened up in the February issue of Vogue about "the low moments" she's experienced since welcoming daughter Alexis Olympia with her husband, Reddit co-founder Alexis Ohanian.

"Sometimes I get really down and feel like, 'Man, I can't do this,'" Williams confessed. "It's that same negative attitude I have on the court sometimes. I guess that's just who I am."

"No one talks about the low moments -- the pressure you feel, the incredible letdown every time you hear the baby cry. I've broken down I don't know how many times," she added. "The emotions are insane."

Williams, a 23-time Grand Slam singles champion, gave birth to Alexis Olympia in September. While motherhood has proved sometimes challenging, Williams said it has reduced the pressure she feels on the court.

"It's not a secret I have my sights on 25," the star said, referencing her goal of setting a Grand Slam titles record. "And actually, I think having a baby might help. When I'm too anxious I lose matches, and I feel like a lot of that anxiety disappeared when Olympia was born."

"Knowing I've got this beautiful baby to go home to makes me feel like I don't have to play another match," she explained. "I don't need the money or the titles or the prestige. I want them, but I don't need them. That's a different feeling for me."

In addition to her candid interview with Vogue, Williams posed with Alexis Olympia for the magazine's cover. She said in an Instagram post Wednesday that seeing the 4-month-old on the cover "brought tears to [her] eyes."

"When I first saw this @voguemagazine cover it brought tears to my eyes. All Vogue covers are special but to share this one with my beautiful daughter @olympiaohanian also the youngest Vogue cover star makes it moment I will never forget," she wrote.

When I first saw this @voguemagazine cover it brought tears to my eyes. All Vogue covers are special but to share this one with my beautiful daughter @olympiaohanian also the youngest Vogue cover star makes it moment I will never forget. The article is a must read. Link in bio 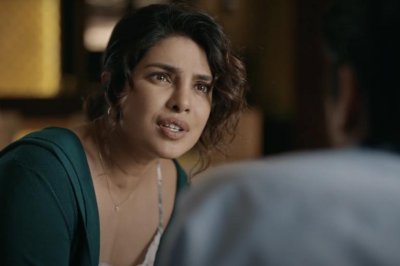