The actor got engaged to "The Vampire Diaries" alum Caitlin McHugh in October. 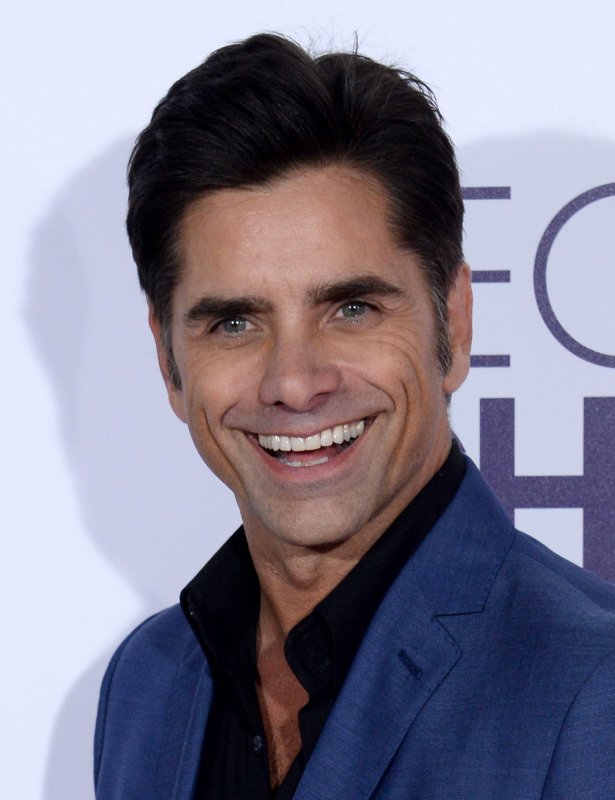 The 54-year-old actor announced in an interview with People that his fiancee, 31-year-old actress Caitlin McHugh, is pregnant and expecting a baby in 2018.

"I'll be a fun dad. I've been practicing for a long time," he joked. "I've done every schtick you can do with a baby on TV ... all the bits and jokes and diaper gags. I'll probably just do all that stuff."

Stamos and McHugh are keeping the baby's sex secret, although the Fuller House star did say they may have more children in the future.

"I think so," he shared. "Caitlin wants to have other kids too."

Stamos and McHugh got engaged in October after about two years of dating. The actor said in an interview with Entertainment Tonight the following month that it would be "a tragedy" to not have children with McHugh.

"I hope [to have kids]," he said. "That's always been my plan. It's just taken me a lot longer than I anticipated. It would be a tragedy if I didn't have children, I think. I finally found the right woman -- the perfect woman."

Stamos plays Uncle Jesse on Fuller House, which released a new Season 3 trailer Monday. The star confirmed in an Instagram post the same day that the show will return Dec. 22 on Netflix.

Entertainment News // 9 hours ago
BET Awards: How to watch, what to expect
June 24 (UPI) -- The 22nd annual BET Awards will take place Sunday at Microsoft Theater in Los Angeles.

TV // 10 hours ago
'Obi-Wan' actress Moses Ingram joins Apple TV+ series 'Lady in the Lake'
June 24 (UPI) -- Moses Ingram, who plays Reva in "Obi-Wan Kenobi," will star with Natalie Portman in a new series based on the Laura Lippman novel "Lady in the Lake."

Music // 10 hours ago
Giveon releases debut album, 'Lost Me' music video
June 24 (UPI) -- Giveon released his debut studio album, "Give or Take" and a music video for the song "Lost Me."

John Early: 'Would it Kill You to Laugh?' is 'timeless and silly'