Nov. 27 (UPI) -- Reese Witherspoon's daughter made her debut at a high-fashion debutante ball in Paris.

Ava Phillippe, the 18-year-old daughter of Witherspoon and Ryan Phillippe, was all smiles Saturday at the 25th annual Bal des Debutantes, which celebrated 20 young women from prominent families involved in arts, politics and business around the world.

Ava Phillippe wore a gold gown by Giambattista Valli Haute Couture for the event at The Peninsula Paris hotel, according to Us Weekly. She was escorted by 19-year-old Maharaja Padmanabh Singh of Jaipur, a prominent member of Indian royalty.

People reported Ava Phillippe and Singh performed a waltz to a song from La La Land for their first dance. Singh, a polo acquaintance of Prince William's, told reporters he'd only learned to waltz in the past few weeks.

Witherspoon and her husband, Jim Toth, supported Ava Phillippe from the sidelines. The next day, the actress shared a photo on Instagram of herself and 5-year-old son Tennessee eating French fries in Paris.

"French fries. You know...Literally," she jokingly captioned the picture.

Witherspoon shares Tennessee with Toth, and Ava and 14-year-old son Deacon with Ryan Phillippe. She said in an interview with Lorraine in September that she "would never change" her decision to marry and have children in her 20s. 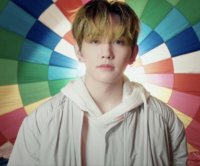 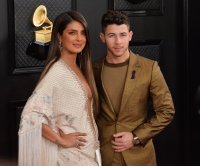 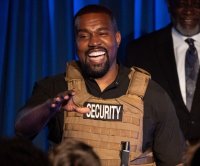