Nov. 26 (UPI) -- Singer and Glee alum Naya Rivera was released early Sunday on a $1,000 bond after a weekend arrest for alleged domestic battery in West Virginia.

WSAZ NewsChannel 3 reported Rivera was arrested at a home in the Chesapeake area of Kanawha County Saturday night.

Sheriff's deputies were reportedly called to the house where Nivera's husband Ryan Dorsey complained she struck him in the head and the bottom lip while they were taking their son Josey for a walk down the street.

Nivera, 30, was charged with domestic battery and her father-in-law picked her up from the court house after she posted bail.

The entertainer had filed for divorce from Dorsey in November 2016, but asked for the dismissal of the legal paperwork last month, E! News said. The couple married in 2014. 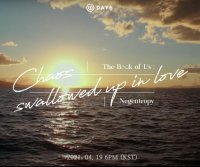 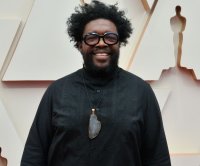