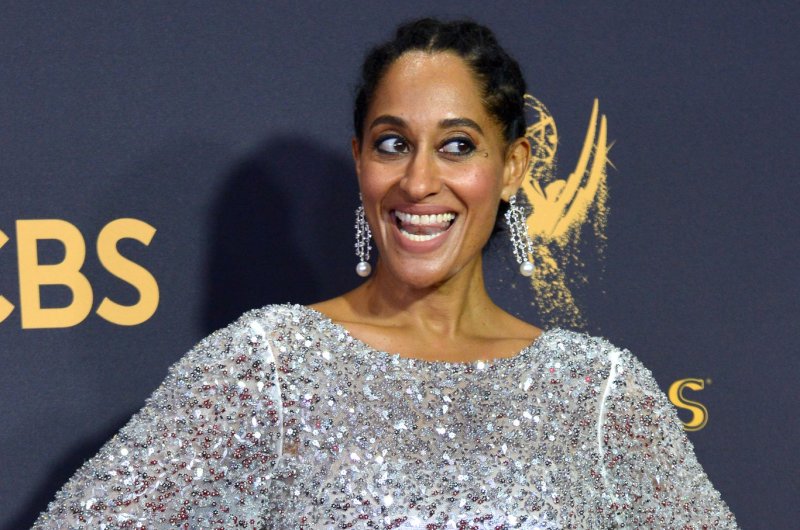 Nov. 14 (UPI) -- Tracee Ellis Ross has been selected as the host of the upcoming 2017 American Music Awards.

The announcement was made Tuesday on Good Morning America noting that is the first time the Black-ish star will be hosting the awards show.

The American Music Awards will be airing live from the Microsoft Theater in Los Angeles on Nov. 19 at 8 p.m. ET on ABC.

Ross's mother Diana Ross is being honored at the event as the legendary singer will be receiving the Lifetime Achievement Award for making "truly exceptional contributions to the music industry."

Diana who is a seven-time AMA winner and who previously hosted the awards show in 1986 and 1987, is also expected to perform.

Other artists such as Pink and K-pop band BTS will also be taking the stage during the ceremony. The show's top nominees for AMA awards include the likes of Drake, Bruno Mars and The Chainsmokers.