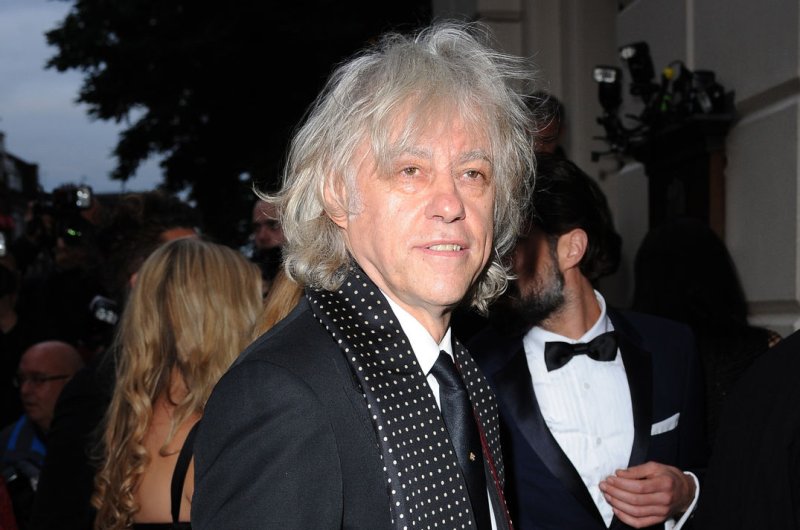 Singer Bob Geldof is handing back his Freedom of the city of Dublin award in protest of Myanmar leader Aung San Suu Kyi. File Photo by Paul Treadway/UPI. | License Photo

Nov. 13 (UPI) -- Musician Bob Geldof is returning his Freedom of the City of Dublin award in protest of Myanmar leader Aung San Suu Kyi due to her handling of the Rohingya crisis.

Geldof is handing back the award which Suu Kyi also shares as the Myanmar leader faces criticism after months of violence has forced the mass exodus of Rohingya Muslims from the Rakhine state.

Suu Kyi has yet to speak publicly about the violence against the Muslim minority -- more than 600,000 of whom have fled to Bangladesh in the past few months to escape violence.

"Her association with our city shames us all and we should have no truck with it, even by default. We honored her, now she appalls and shames us," Geldof, the former singer of Boomtown Rates and the creator of charity concert Live Aid said in a statement.

Geldof, who handed back the award at City Hall in the Irish capital on Monday, also referred to Suu Kyi as a killer.

"Aung San Suu Kyi was extravagantly welcomed to this city, and I was a participant to that ... and it turned out that she's a killer, and I don't want to be on the same list as what the UN described as a genocide," he said as he returned the award, CNN reported.

"I don't want to give this up, I'm really proud of it, you know, and you know I get handed things by states and cities around the world, but I'm a Dub [Dubliner] and this meant very much to me ... I don't want to do it, but it's the most I can do and the least," Geldof continued.

Geldof received the Freedom of the City of Dublin award in 2006 while Suu Kyi was honored with it in 1999 before receiving it in person in 2012.

Lord Mayor Micheal Mac Donncha of Dublin City Council criticized Geldof for the decision stating, "I find it ironic that he makes this gesture while proudly retaining his title as Knight Commander of the Order of the British Empire, given the shameful record of British imperialism across the globe."